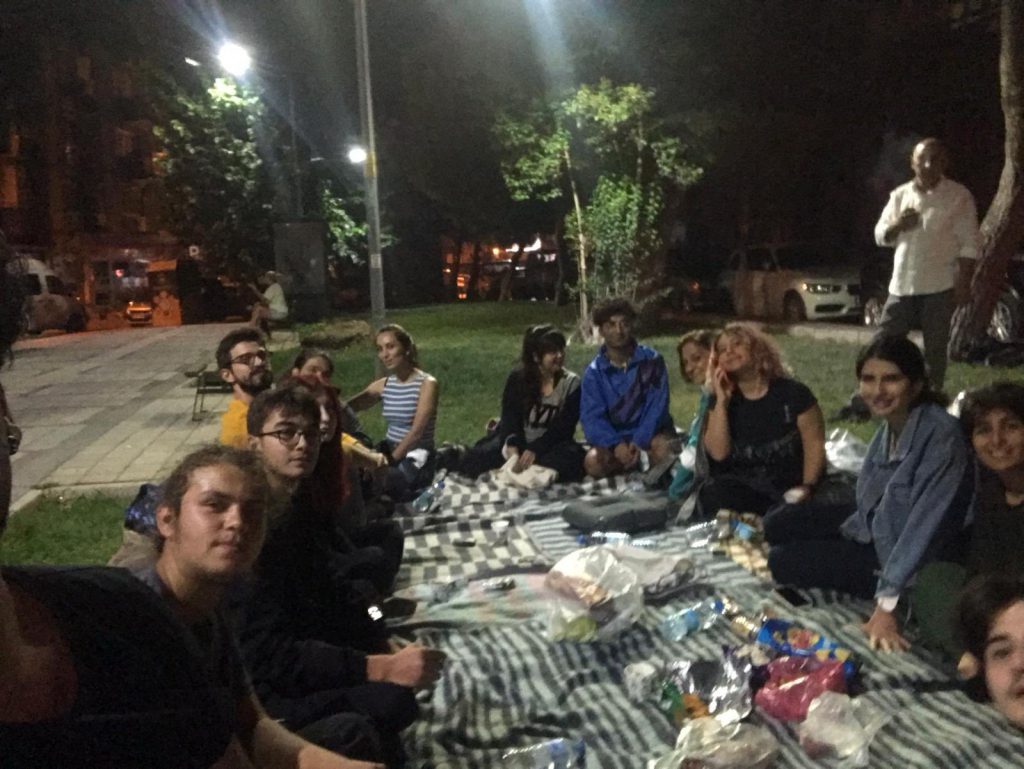 There is a growing “Movement of the Unsheltered” protests against rising living costs and lack of affordable accommodation for students who are enrolled in universities in Turkey. Since last week students in seven cities are sleeping outdoors and camping, mainly at parks where they conduct their vigil.

Students also have launched a campaign on social media under the #barinamayanlar hashtag to call for solidarity. They are basically demanding rent controls, reduction in dormitory fees and a decent rise in higher education scholarships.

Education and Science Workers’ Union (Egitim-Sen) accused the government of failing to provide proper accommodation for students and forcing them to resort to the dorms run by Islamist sects.

“You are lying. Your life is a lie!” said President Erdogan in response to ongoing protests of the unsheltered students and claimed that some “irrelevant people” are sleeping on the park benches as part of “an ugly campaign”.

So far some major opposition municipalities -such as Ankara and İzmir- and a nongovernmental organisation -namely The Federation of Alevi Foundations- offered temporary accommodation for students in urgent need.

“We have just begun! We have nothing to lose and we are getting more crowded every day. Let’s extend this movement everywhere, starting with the campuses.” says the students within the movement in their Twitter account. (@barinamayanlar) 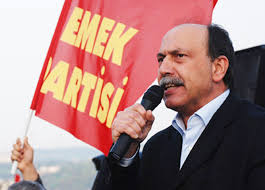