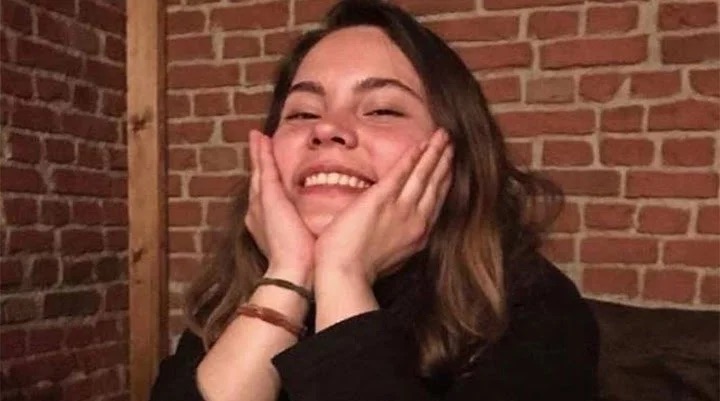 Beyza Buldag, a fine arts student at Mimar Sinan university, has been arrested in relation to the Bogazici protests. In her questioning by prosecutors, she was accused of “insulting the president” and inciting the public to hatred and hostility through her posts on Twitter. The reason cited for the allegation was the use of account @boundayanisma and that the phone number registered to the account ended in 12.

The purported link was that President Erdogan is the 12th president of Turkey. After her statement was taken, Buldag was referred to the court with an application for her to remain in custody. Buldag was remanded in custody by the court for having “incited the public to hatred”. 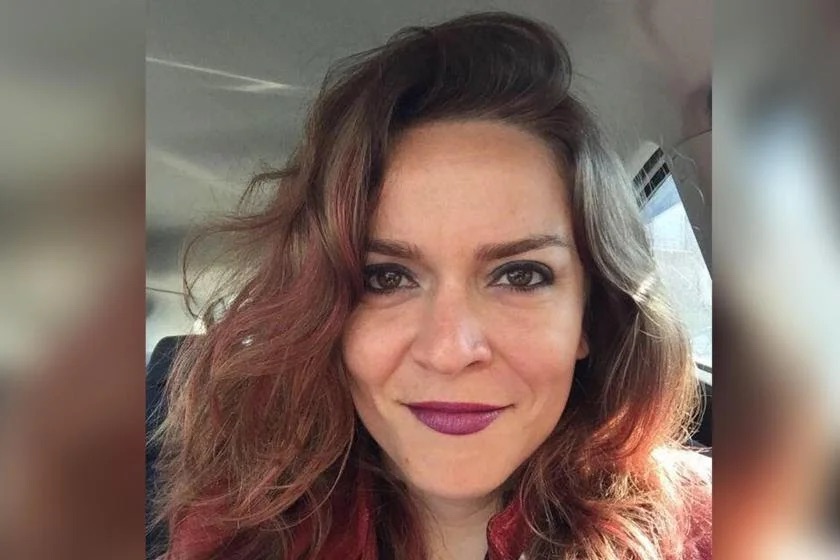