The strike at Süperpak lasting 186 days against the imposition of a zero raise has ended in victory for the workers.

The 186-day strike at Süperpak has ended following the securing of a raise of 280 lira gross in the first year and, in the second year, 300 lira gross for the first six months and at the rate of inflation for the second six months.

The strike which started on 20 June following the breakdown of negotiations over the fourth-period collective labour agreement between the Austrian Mayr Melnhof (MM) Süperpak company and the Confederation of Turkish Trade Unions-affiliated pulp, paper, and products workers’ union Selüloz-İş at the company’s factories in İzmir Torbalı, Karaman and Antep has ended.

Even if the company’s strike breaking tactic in Gaziantep bore fruit, the strike in İzmir and Karaman lasted 186 days. The strike, which broke out on 20 June against the imposition of a zero raise, ended with a meeting held on Saturday. Production will start at the factories on 2 January. The workers’ demands were accepted, spread out over two years.

The workers will get a gross raise of 280 lira under the new three-year agreement. They will receive a raise of 280 lira gross for 2018, 300 lira gross for the first six months of 2019 and a raise at the rate of inflation for the second six months, and at the rate of inflation for 2020. An increase in benefits close to the workers’ demands has also been obtained. With the lowest basic wage becoming 2,150 lira, the highest basic wage has become 3,700 lira. Süperpak management had proposed a zero raise and two years’ guaranteed employment.

Süperpak Shop Steward İsmail Güderoğlu indicated that the agreement has been concluded with the workers’ approval. Noting that victory has come once more to resisting workers, Güderoğlu said, “This was also an important gain for us with an eye on the subsequent collective agreement. We greatly thank all those who until now have visited us to support our just struggle and showed material and moral support and solidarity. May greetings go out to all our worker brothers. Let greetings go out to all working people fighting to survive and the modern-minded working people who walked side-by-side in this strike, in short, to those fighting on the side of labour to take humanity one step forward and all those honourable and courageous souls who have given support from far and near, added their voices to ours and their strength to ours and have never left us alone.” 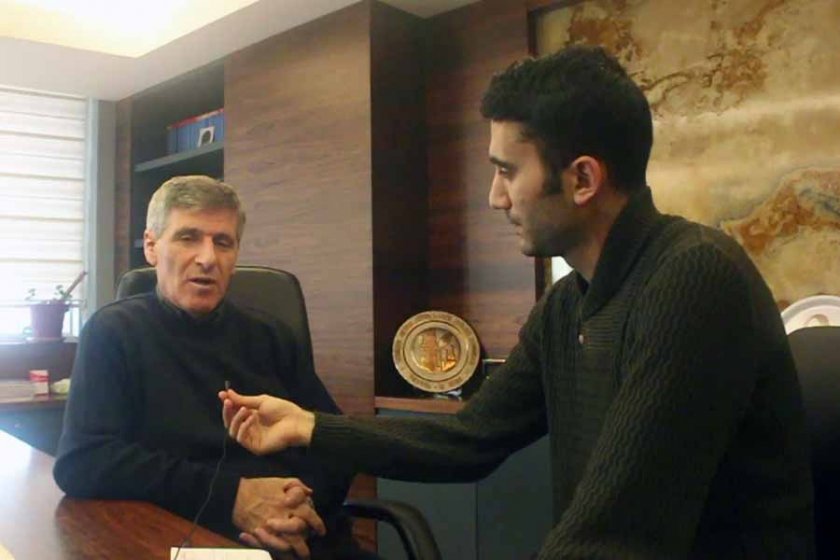