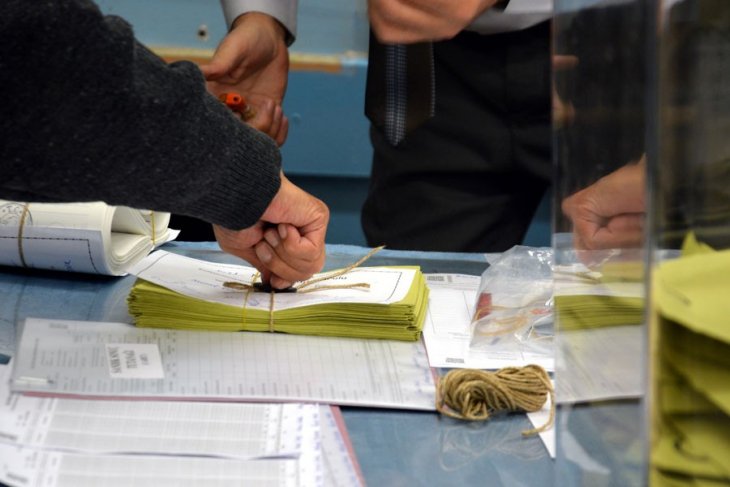 During uncertain times like today, vast media monopoly in the service of the ruling power makes it much more difficult to get a clear picture.

Despite the turbulence of serious economic problems in Turkey, prior to the June 24 elections, the observed political response to the situation and interpretations on the street do not reveal a significant departure from the government line.

When you discuss with workers in a cafe or on an industrial estate the rise in the Euro and the Dollar, AKP voters interpret the situation as “games and provocation of external powers”. Despite some critics and complainants, a considerable number say they will vote for AKP again because “there is no better alternative”. In contrast, the number of those that voted for AKP in the past and now intend to vote for another party is insignificant.

The research on the issue conducted by Selcan Hacaoğlu and Onur Ant and published on May 28 in the Mersin province – in collaboration with the Evrensel news – indicated that previous AKP voters preserve their loyalty to the party despite questioning the deterioration in the economy.

The vitality of organisation was raised by Sociologist Doç. Dr. Banu Kavaklı by Serpil İlgün in an interview with Evrensel:“Being organised is also a way for detecting the contradictions between social and political discourse and daily life; and revealing there are other things that can be done”.

For example, a striking worker can question the bombardment of messages from the government with the help of the alteration experienced in their own struggle; or suitable grounds for the evolution of consciousness materialise when workers establish powerful strikes, even with purely economic demands, and have an impact on the political arena.

In this respect, during uncertain times like today, vast media monopoly in the service of the ruling power makes it much more difficult to get a clear picture.

According to statistics by İsmet Demirdöğen and İlhan Taşçı, republican members of RTÜK (Radio Television Supreme Council), broadcasting of president Erdoğan and AKP were 10 times more than CHP, 30 times more than İYİ Party and Saadet (Felicity) Party. According to RTÜK data, between 14-24 May, Erdoğan was on national TV channels of TRT1 for 2 hours and 36 minutes, TRT News for 15 hours and 25 minutes, and on TRT6 for 10 hours 27 minutes; a total of 28 hours 28 minutes; in contrast, Muharrem Ince, presidential candidate of the CHP, was on all three TRT channels for a total of 2 hours and 51 minutes. In CNN Turk, between 30 April-24 May, broadcast that favoured AKP was 30 hours and 52 minutes, while for CHP this was 11 hours and 33 minutes. Furthermore, HDP and its presidential candidate Selahattin Demirtaş was not given any air time.

This picture also reveals the importance to struggle against the power monopoly of TRT, the constitution displaying one-sided journalism despite being funded by the public. This cannot be overcome with “it is sufficient for us to protect our free media of 10%”. Of course, it is vital to protect the alternative press associations which are trying to deliver the truth but that is not sufficient.

In a country where 90% of the media is working for the benefit of the rulership, while economic problems are served as “games by external powers”; president Erdoğan’s re-election promises, which include also the continuation of the state of emergency, can be the banner with the headline “the promise of upper league in democracy” (Hürriyet, May 25, 2018).

While Turkey is going to elections, in an environment where overwhelming majority of the media works as a power tool for the rulership, it is vital to consider this power in the last 25 days. In this period, it would doubtlessly be vital to give weight to the ones that question governmentpolicies and to focus on hesitant voters in order to use the remaining time productively. 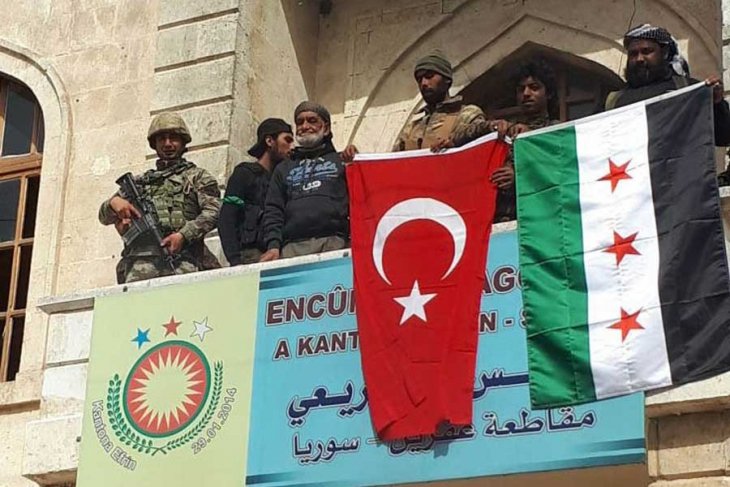 Next
Look at the ‘Afrin victory’ now!