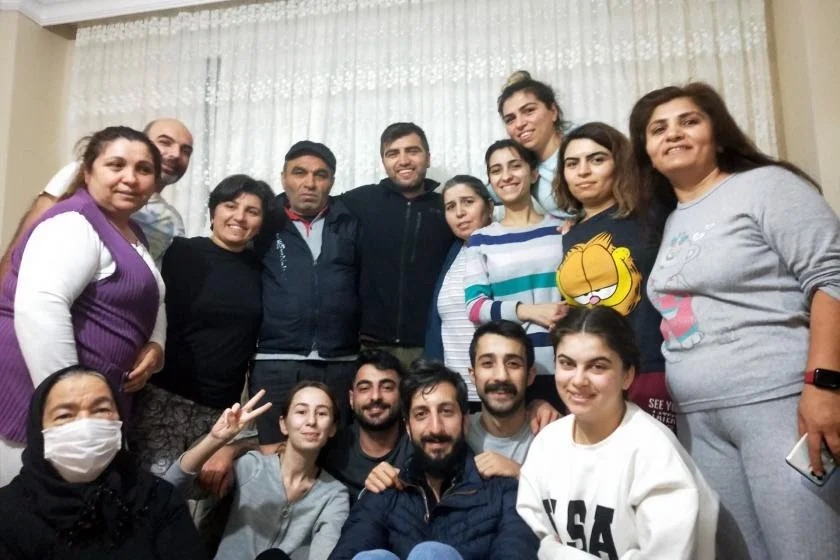 Gokhan Gunes, a left wing activist has returned to his home six days after he went missing.

At the time Gunes’ family had accessed a surveillance camera footage which captured the abduction of the 23 years old worker and stated that Turkish security forces were involved in his disappearance.

As the incident created a public outcry, Gunes was dropped off blindfolded in a remote district of Istanbul yesterday morning.

“The people who kidnapped and tortured me for days were calling themselves ‘the invisibles’” said Gunes at a press conference on Tuesday organised by the Human Rights Association.

Gunes also stated that the reason for this attack is his socialist identity and his abductors were trying to recruit him as an informant on the Socialist Party of the Oppressed (ESP).

Overwhelming solidarity forced Gunes’s release but still the perpetrators of the incident have yet to be identified. 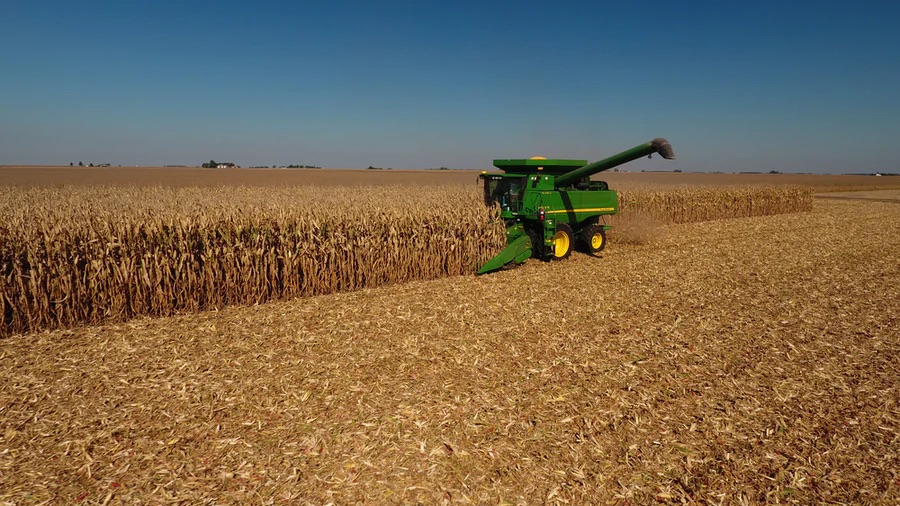 Next
Farmers to march to Turkey’s Capital against agricultural policies