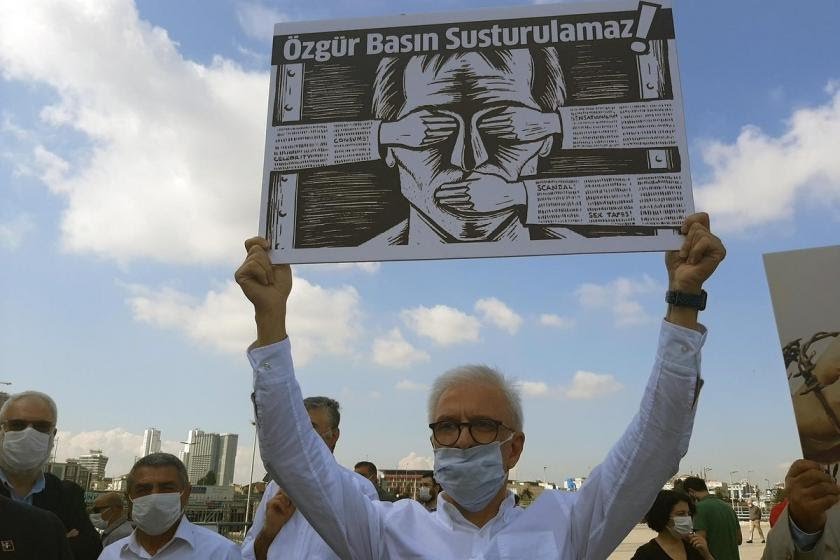 Çakırözer said that “September is the darkest month of this year with regard to freedom of press.”

According to the report, during September more than 60 journalists were on trial and 14 journalists face a total of 54 years in prison. Two more journalists have been arrested and six more detained.

Halk TV and TELE1 TV, broadcasters in Turkey, have been ordered to black out their screens for 5 days by Radio and Television Supreme Council (RTÜK), the broadcasting regulation body in Turkey. Furthermore 4 different TV channels were fined.

Yeni Yaşam, a daily newspaper, was also fined and had access blocked to their web site.

Turkey has also widened its already strict regulation of online broadcasting via a new legislation which controls and monitors use of social media platforms as of October 1. “Such a regulation will deprive millions of citizens of their freedom of expression.” said Çakırözer.

Social media platforms represent the last open channel for dissident journalists in Turkey. This regulation will restrict both freedom of expression and access to independent information in Turkey, which already ranks 154 out of 180 countries, according to Reporters Without Borders’ (RSF) 2020 World Press Freedom Index. 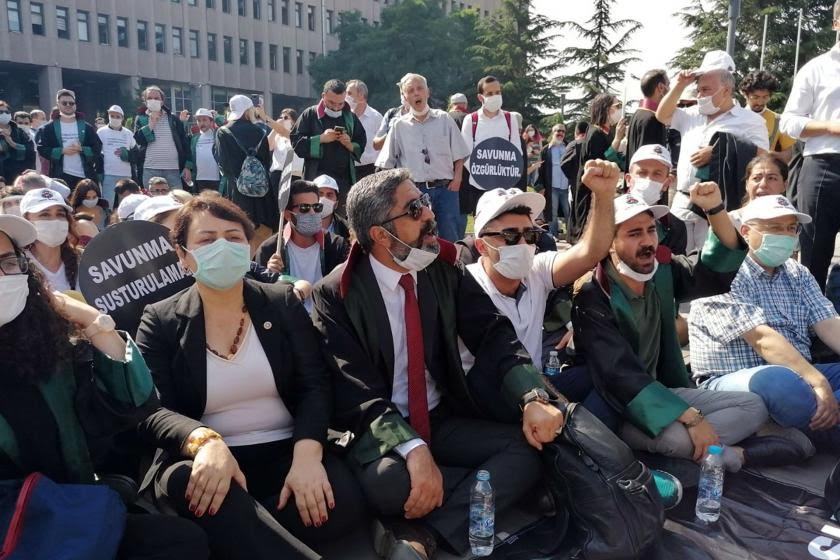