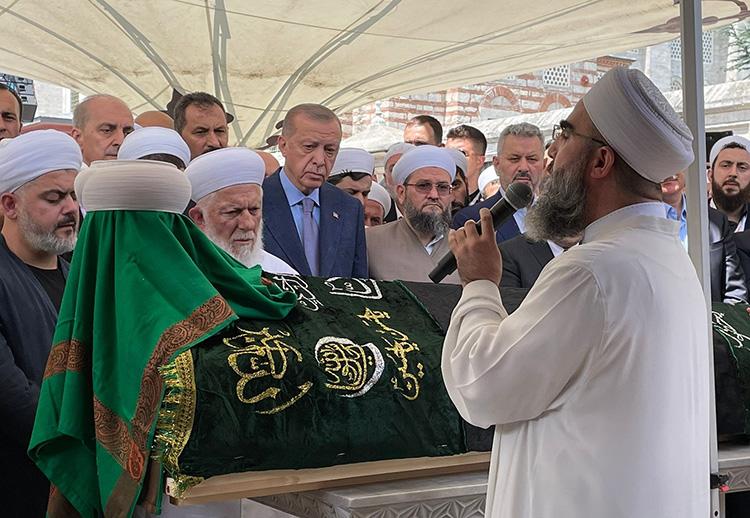 According to various Turkish outlets hundreds of thousands of men have attended a so-called cleric’s funeral in Turkey on 24 June.

Mahmut Ustaosmanoglu, a notorious Islamic sect leader was mostly known for his hostility towards women. He wouldn’t want women in his funeral and his sect said “please obey his wishes” in a press release.

Taliban sent a condolence message for Ustaosmanoglu saying that “Afghanistan considers the death of this great scholar an irreparable loss.”

Almost every high ranking Turkish government official and some opposition figures attended the funeral of the bigot who argued publicly that girls should not go to school. President Erdogan also attended the funeral and said that Ustaosmanoglu was “one of the spiritual guides of Turkey” and “had devoted his life to Islam.”

Mahmut Ustaosmanoglu who died at age of 93 had an imperious power on Turkish politics. 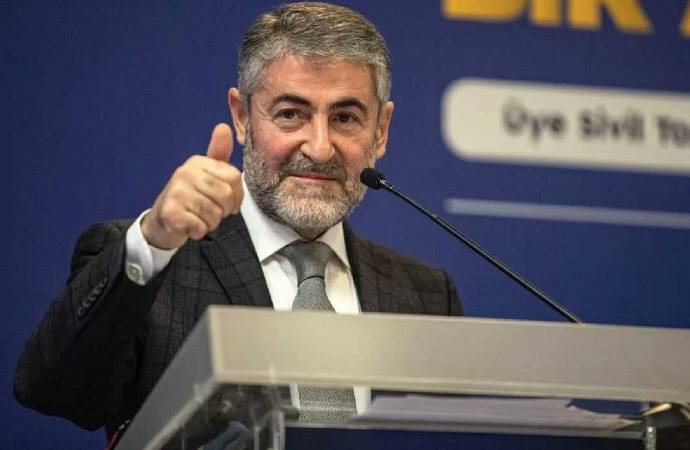