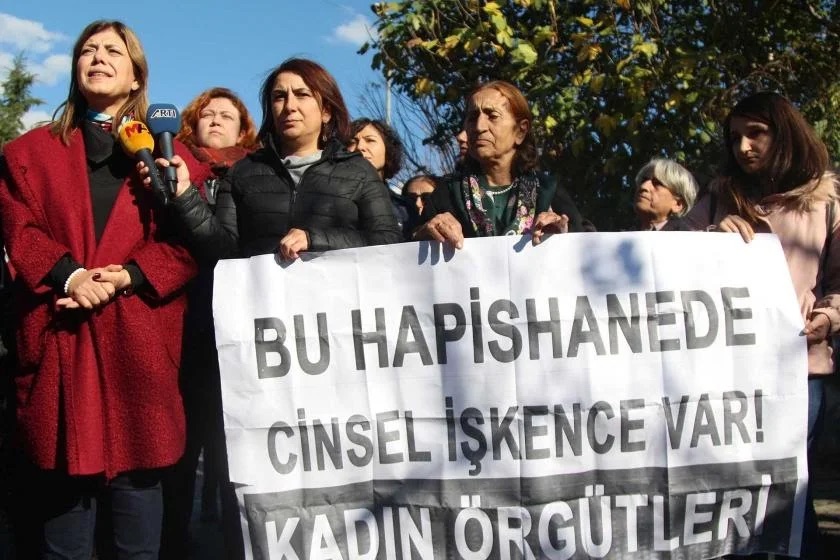 Recently the declarations of an increasing number of woman detained on terrorism charges show that Turkish security forces are using strip searches systematically to enforce fear and to humiliate.

Omer Faruk Gergerlioglu, MP from Peoples’ Democratic Party (HDP), who brought up the claims regarding strip searching of female detainees across Turkey, said that in some cases detainees were asked to undress in front of several police officers and squat multiple times while naked.

In an interview on Euronews, Ozlem Zengin, vice chair of ruling lslamist AKP parliamentary group, denied the allegations by saying “I, by no means, believe that there are strip searches in Turkey.” She also accused Gergerlioglu of “terrorising the parliament” with these allegations. She even claimed that “the conditions in Turkey’s prisons are incomparably better than the rest of the world.”

Zengin’s denial stirred a debate on the social media. Even though the issue is still a taboo in Turkish culture, scores of woman detainees have found the courage to speak out, exposing their torture experiences under the hashtag “ÇıplakAramaya SessizKalma” (Don’t stay silent to strip searches).

Next
SPOT calls for Freedom for Leyla Guven