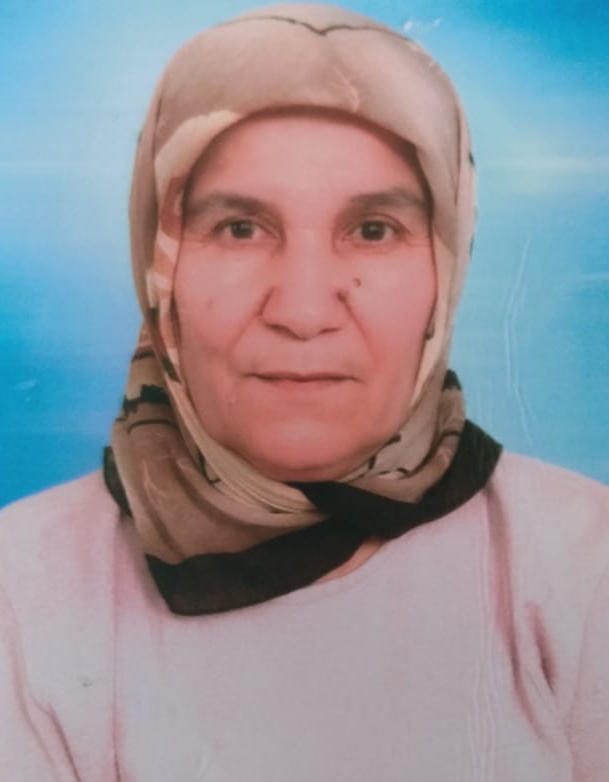 Kudret Yener’s throat was slit by two men during a violent robbery in the southern Turkish city of Adana in 2017.

A criminal court yesterday sentenced the defendants, İsmail and Vural Yetik to aggravated life imprisonment for the murder of the 72 year old woman.

Aggravated life sentences of the offenders were reduced to a life sentence due to “good conduct abatement” and both have been subsequently released with a conditional discharge.

“This release decision is an obvious judicial scandal, we are petrified. (…) How can one free the criminals that were sentenced to life? Now they’ll run freely, maybe they’ll kill someone else.” said Nesibe Gencer, sister of the murdered woman.

Certain categories of defendants such as “murderers, sex offenders, violent inmates, and domestic violence offenders” usually benefit from unreasonable “good conduct abatements” whilst those who are imprisoned solely for expressing their political views get no reduction in their sentence.

Likewise gender biased judgement of offenders is common practice in Turkey. Male offenders almost always receive reduced sentences compared to women that have been convicted based on similar crimes. 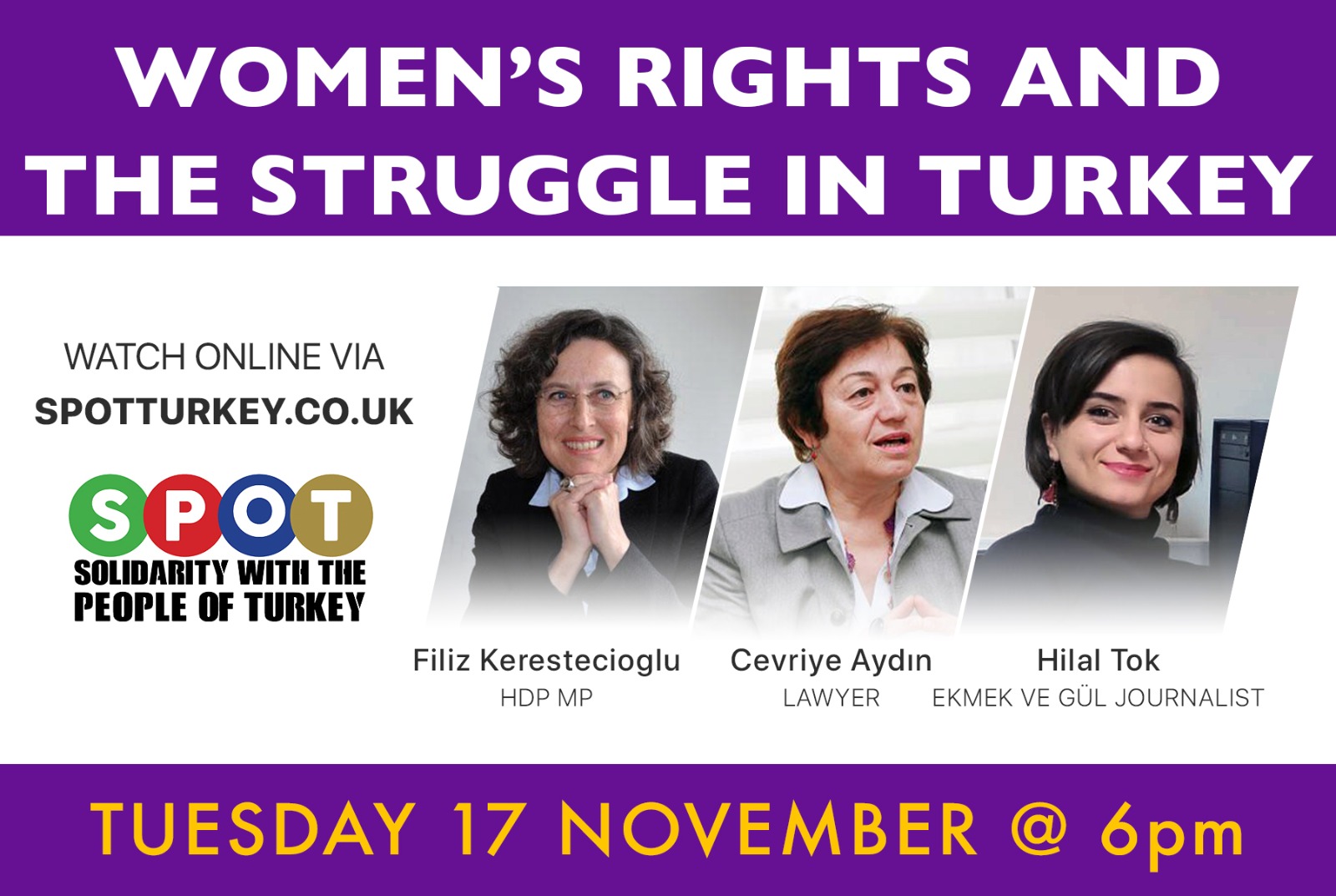 Next
WEBINAR: Women’s Rights and the Struggle in Turkey