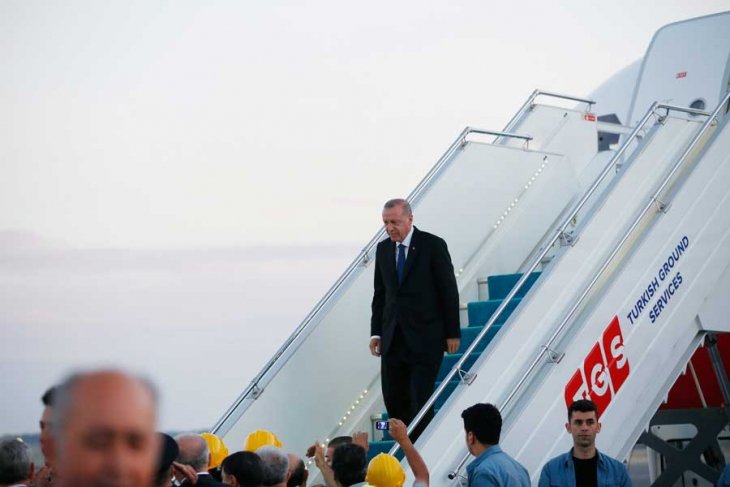 One of the important questions of the post-election period is foreign policy… Where is Turkey to steer towards?

With the ending of election period in Turkey, the road is now paved for the presidential system. In the new system, most of the function of the Assembly is due to be slashed with the office of prime ministry abolished and the executive powers transferred to the president. In place of pluralism will be a new system wherein ministers can be appointed. Those advocating the presidential system whose simulations we have been experiencing now for a while are putting forward examples from the west yet do not deign to mention the rigid operation of the principle of checks and balances in the cases cited. In the system planned to be implemented in Turkey, leave aside the ensuring the principle of checks and balances, a single centre will instead be all-determining over its entirety. The difference between majority and pluralism has quite possibly never been this deep.

Where is Turkey to steer towards? Is it to give up its rhetoric that no longer serves a function and damages the country? We will probably learn the answers to these questions in the coming weeks.

Before Turkey stands many a case concerning foreign policy.

Turning into the proverbial tale and having been forced into an impasse over the last two years with counter rhetoric, is it to be a new beginning for the European Union process or will it be ended once and for all?

Will stable and long termed policies towards the countries of the region ranging from Egypt to Iraq be determined or will the discourse and actions seeking to save the day continue?

What are the new steps going to be in relation to the process ongoing in Syria? Are we to expect harsher policy and steps? What are we to understand from the phrase “the liberation of Syrian soil” stressed in statements made during the election night? How is the Syrian soil to be liberated? With diplomacy or even harsher military attempts? Why are the Syrian soil being liberated by Turkey, who is it being liberated for?

What is the attitude towards the Kurds in Syria going to be? Becoming even more severe in tandem with the fragile situation in Turkey it is embryonic to many a scenario in foreign policy.

Everyone is pledging the return of all refugees but how is this to take place? Is Turkey, undertaking military operations against certain regions in Syria, going to force the refugees to settle in those regions? As those regions are someone’s property, how are those property owners going to be persuaded to rescind their rights as well as those refugees in Turkey to settle on someone’s else property and who is going to do this persuading?

Before the elections, the US and Turkey had arrived at quite similar positions about Syria. However, at the same time, each countries’ agenda in Syria and its allies are considerably different. How is the discrepancy between the two countries going to close?

Yet another question is Iran… What is Turkey’s position going to be as the pressure on Iran increases? Does Turkey’s foreign-steered have a roadmap for the Iran case about which it is difficult to remain impartial?

While the Turkish-Russian rapprochement has seen fluctuations, including the issue of purchase of S-400’s which dropped from the agenda during elections, many other issues may arise. Is Turkey going to be able to provide a balance between Russia and the western bloc?

Another topic not discussed as it coincided with the election period in Turkey is Palestine. After the transfer of the US embassy to Jerusalem, the Palestinian question entered a new period however conditions in this period by far are against the Palestinians. The period the US has dubbed the plan of the century has in effect started. Is Turkey going to do anything about the Palestinian question which remains to be an important part of the internal politics in the country and utilised frequently in public rallies? It is possible to state that leeway in relation to this has narrowed quite considerably. Either the Palestinian side or Israel… Processes of moderation etc are largely done away with nowadays since it is the US who is behind the process known as the plan of the century.

It is possible to raise more questions yet with these major lines, there stands before Turkey many a foreign policy case with a multitude of questions expecting answers. 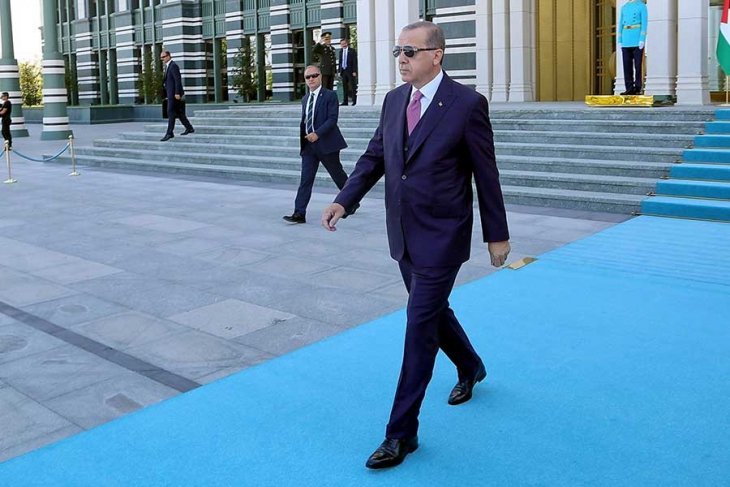 Next
In 7 questions, what is new ‘Presidential System of Governance’ of Turkey?