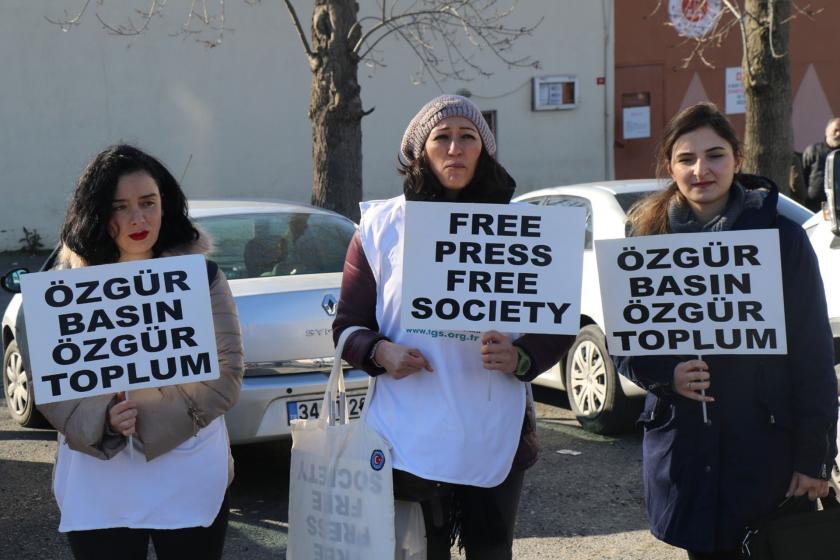 20 international and local media freedom groups sent a joint public letter to the General Director of Turkey’s Public Advertising Agency, Rıdvan Duran, regarding the suspension of public ad bans imposed on the newspapers.

The International Press Institute (IPI) and 19 other international press freedom and freedom of expression groups sent a joint public letter to the General Director of Turkey’s Public Advertising Agency, which is responsible for the fair distribution of public ads in national and local newspapers. Public ads provide considerable ad revenue for newspapers and are therefore essential for the survival of their print editions.

In the letter, press freedom groups underlined the increasing trend of the number of public ad bans on newspapers under “press ethics violations” issued by BIK in 2020 compared to last year. The letter stated that in the first five months of 2020 alone, BIK issued bans on 39 national and local newspapers totaling 316 days. By comparison, between January and September 2019, BIK issued bans on only six newspapers totaling nine days. The groups raised concerns about the justification for this increase in ad bans and called on BIK to make reports on the distribution of public money and the statistics of advertising bans on newspapers public.

You can read the full letter here. 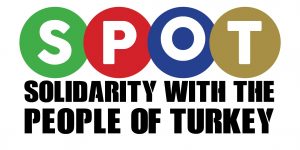