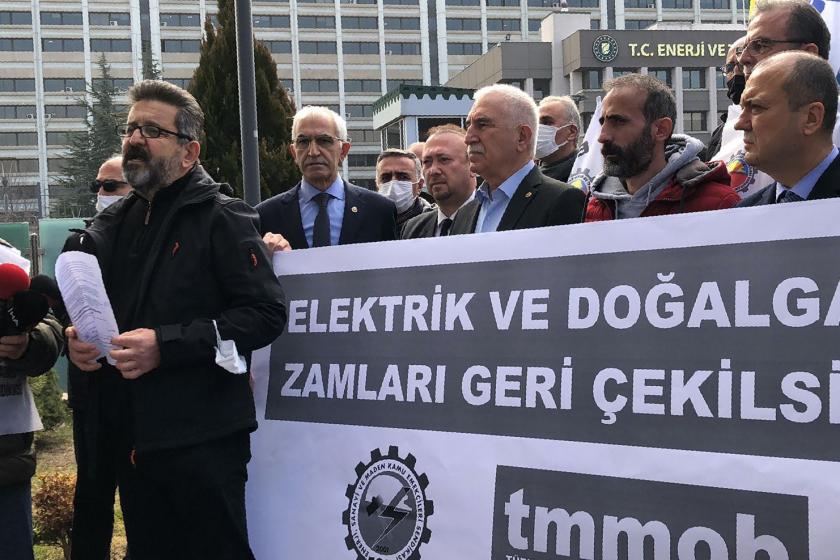 Isparta, a southwestern city in Turkey has been without electricity since Thursday 3 February.

The Governer’s office made a statement saying “There is a delay in restoring power due to disruptions on power transmission lines.”

This power cut is solely because of the privatisation policies. Eighty percent of the electricity distribution has passed to private companies in recent times and government’s solution to the current crisis is to ban use of electric scooters and pause education in schools in the city .

A man named Ramazan Nazli (70) froze to death at his house due to  power cuts in Isparta.

The Chamber of Electrical Engineers (EMO)  – representing Electrical, Electronics, Control, Biomedical Engineers and with members over 50000- called for restoring to public ownership the transmission and distribution of electricity in Turkey.

In the wake of the Isparta case the privatisation of TEIAS (Turkish Electricity Transmission Corporation) should be canceled immediately, said EMO in a statement.

Meanwhile protests broke out in several cities against rising electricity prices, in the last few days.

Electricity prices increased by 50-125 percent in Turkey compared to last year since the start of 2022. 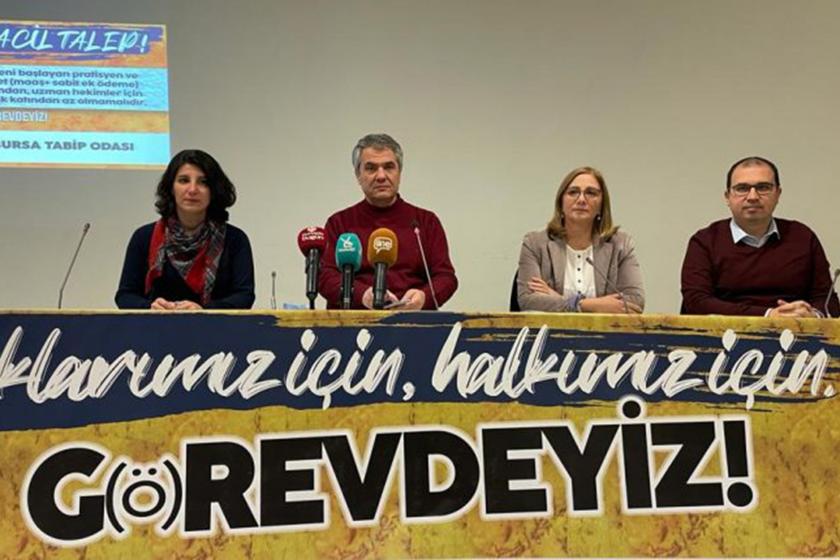 Next
Doctors on strike over worsening conditions in Turkey