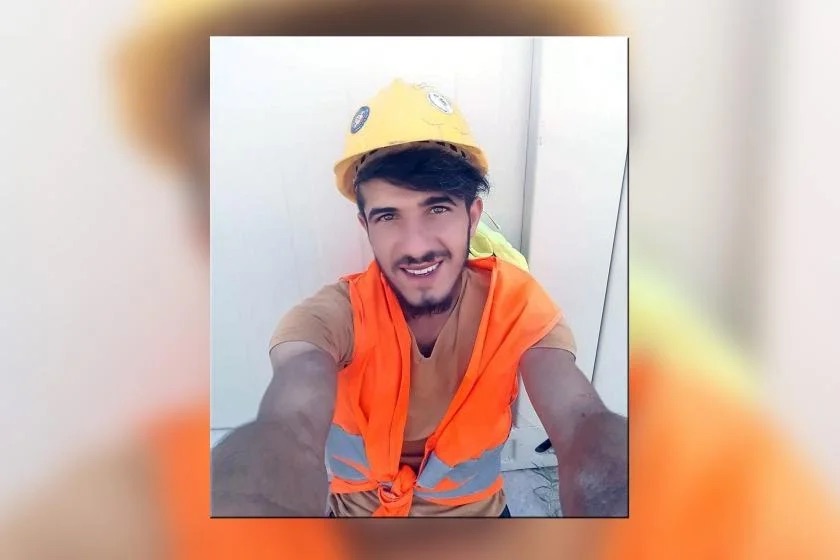 The deep socio-economic crisis under the AKP regime has led to working families and individuals facing poverty and desperation, with an increase in suicides particularly amongst young people.

Unal Cetinkaya, a 25 year old construction worker killed himself in what appears to be one of a series of five suicides in the last five days in Kocaeli, Turkey.

“These are my final hours. I never wanted to do this but I cannot cope with the financial trouble.” Cetinkaya said in his suicide note.

There is a strong correlation between the socio-economic circumstances in Turkey and suicidal despair. As the political and economic conditions deteriorate in the country, deaths from suicide cannot be seen as isolated individual cases. 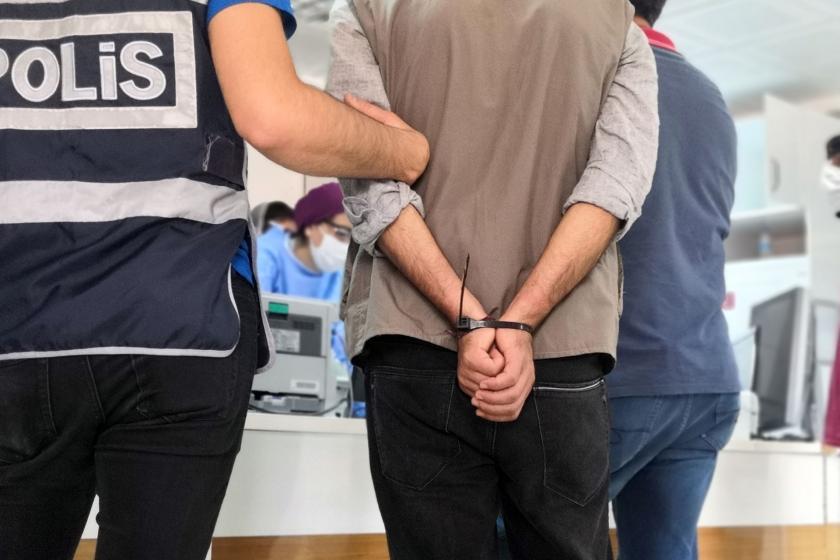