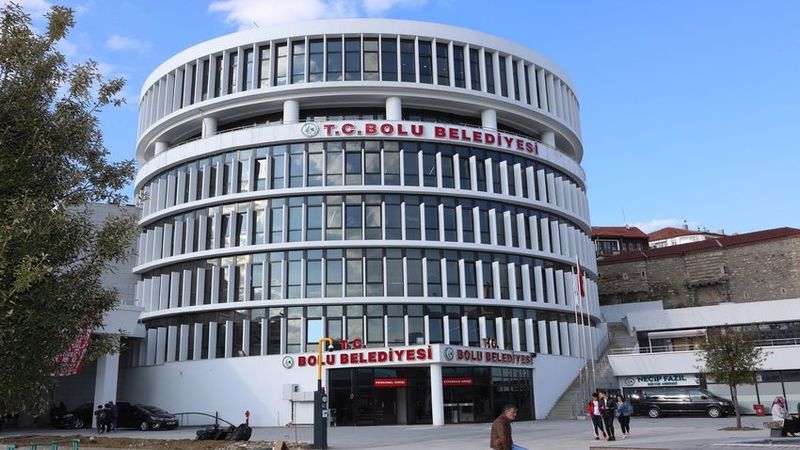 Mahire Yenturk, a council worker in Turkey has lost her job for sharing a photo of Selahattin Demirtas’, former co-chair of Peoples’ Democratic Party (HDP), on her personal social media account.

Yenturk was forced to resign after she was labeled as a “terrorist” on a local newspaper that published a story about her social media post.

Apart from losing her job Yenturk said in a letter to opposition MP’s that ever since the story was published in the newspaper she and her family have been excluded from their social circles in Bolu where she has been living for 25 years.

Yenturk was working in Bolu Municipality. Although the mayor Tanju Ozcan is from the main opposition political party namely CHP and not a member of the Islamist  nationalist coalition, he is known for his discriminative and racist policies against refugees in the city. 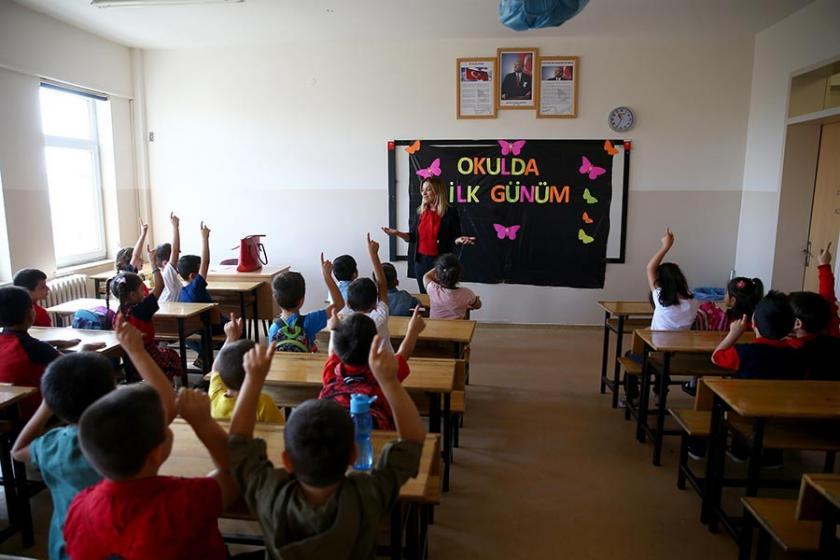 Next
Intention to Abolish Co-education in Turkey