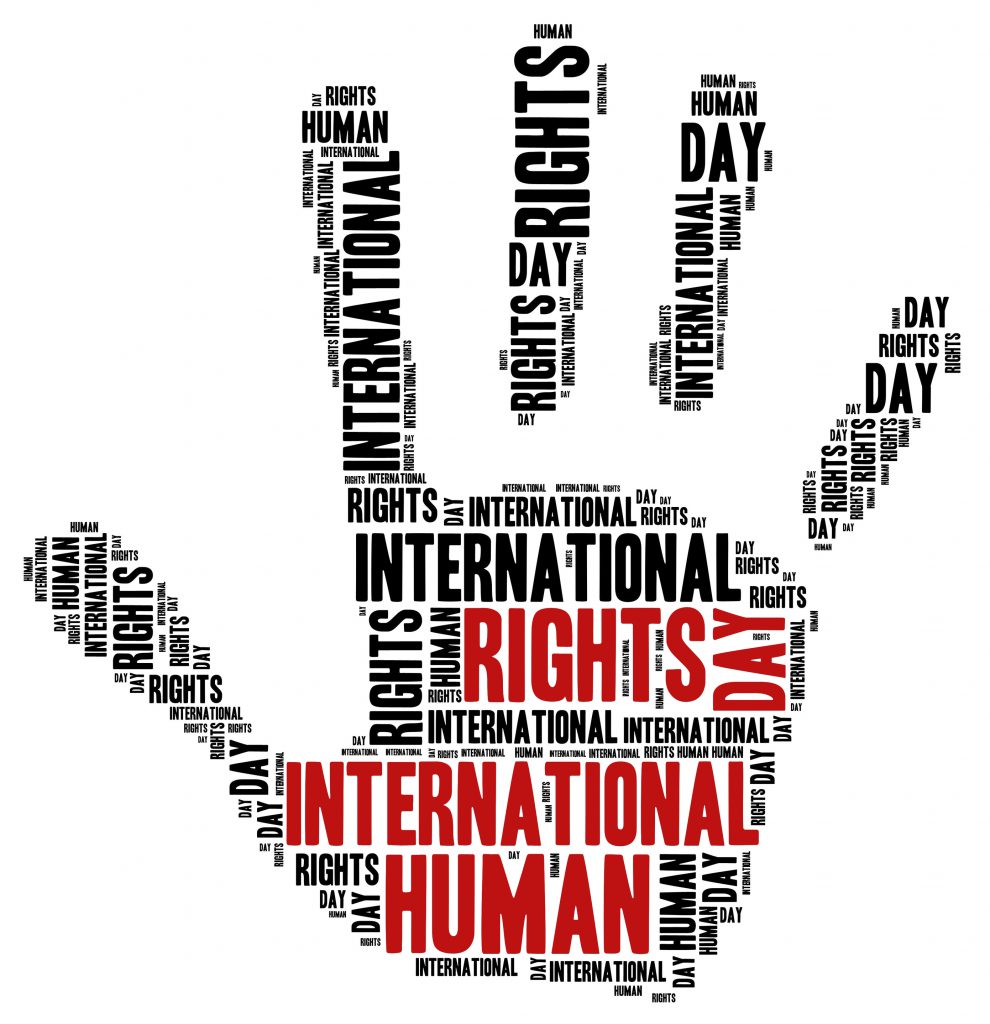 Raci Bilici, the Chairman of the Diyarbakir Human Rights Association (IHD) evaluates the human rights violation report for the first quarter of 2017.

In the past few days the Diyarbakir IHD shared with the public in the regional provinces its report of rights violations that occurred in the first quarter of 2017.

According to the report, in the first quarter of 2017, over 7,907 rights violations were committed in the region. However, Raci Bilici the chairman of the Diyabakir IHD said that they were unable to identify all incidents of violations taking place and that the actual figure is higher. The report identifies a range of serious violations, in particular extrajudicial killings, torture, mistreatment, as well as violence against women and children, and interference and prevention of the right to freedom of assembly and protest, freedom of thought and expression, freedom of the press, as well as loss of economic and social rights.

We spoke to Raci Bilici about how these violations are being experienced and perceived by the public. Bilici highlighted that with the declaration of a State of Emergency there was a fast escalation in rights violations, that it has become more difficult to monitor the increased number of arrests and detentions, that citizens living in the area no longer have any security of life or possessions, and also that a large majority of people no longer feel safe and that this is the biggest form of torture.

Bilici stresses that there are serious violations of the right to life in particular but that “there are serious pressures related to people being arrested, held in custody, tortured, children and women subject to violence and people being sacked from their jobs. Actually it is the case that there are rights violations in all aspects of peoples’ lives. Crime and punishment go beyond the individual and there is a disproportional trend. Turkey as a whole, particularly our provinces have been turned into open air prisons. There is such a fast escalation in arrests and detentions that we are getting to a point where we cannot keep up the monitoring. Also because of the pressure on the media it is also not possible to obtain information through this source either. Families are deprived of the means for seeking their rights. Sometimes they are unable to approach us, they do not have the ability or they are frightened. When people seek to enforce their rights they are faced with other sanctions.  With this being the case we are struggling to monitor. Prisons are beginning to reach capacity, and the use of torture and mistreatment is increasing. The detained and imprisoned have no access to any of their rights.  They are being isolated and subject to physical or psychological torture. Prisons have reached 100% capacity. We are receiving a lot of applications regarding rights violations in prisons”.

“THERE IS NO SECURITY OF LIFE OR POSSESSIONS IN THE AREA”

Bilici tells us that children have historically always experienced oppression, and said that  this comes in different form such as arrest and detention. In community protests 2-3 children were targeted and shot. Unfortunately, we often experience incidents like the one experienced in Silopi. We take action following incidents like these, sometimes we get results other times we can’t. If you drive at 100 km/h in a tiny street where the speed limit is 20km/h then you are inevitably going to hurt somebody. Incidents like these are not followed up. The civilian authorities instead of exposing the truth they try to cover up the incident in their announcements. This creates dangerous and different results. In the past, when a riot van ran over a citizen, Diyabakir Governer Mustafa Toprak, announced 5 minutes after the incident that the person was holding a bomb that detonated and that the riot van had not crashed into him. The family applied to us and through the assistance of the law society we were able to press the matter and it became apparent that the individual had indeed been run over by the riot van. However we were prevented from pursuing the matter further. The number of violations reduce where there is accountability before the courts for these abuses. People refrain from abuse if they know they will be tried for it. Using the state of emergency, people in public office are behaving outside of the law and are being protected by the civilian authorities and the judiciary is not undertaking any effective investigations. People have no security of life or possessions in the area. This is what happens when crime and punishment are removed from individuals and become disproportionate”.

‘WHERE THERE IS NO LAW THERE IS CHAOS’

“The judiciary in this country is at the stage where it protects the political rulers” said Bilici and added that “If the state sacks you from your job or you are subject to torture, you seek redress through the law. If the judiciary is independent there is objectivity. However at the current time unfortunately there is no such judiciary and this is why people do not feel safe. Scientists, public sector workers, journalists, media outlets that oppose the government are all under threat. Your MP who you elected to reflect your will is detained, all of the local councils are under administrations, NGOs are not allowed to speak. Anybody who dares to speak faces charges of being a member of an outlawed organisation. We must get out of this situation as soon as possible. Where there is no law there is chaos. As long as there are no sanctions unfortunately all of these violations are only statistics.”

‘THERE ARE OVER 8000 HUMAN RIGHTS VIOLATIONS’

We were informed by Bilici that in the first quarter of 2017 they recorded 7907 rights violations but that the true figure is over 8000. He went onto say “The oppression and abuse of the people and communities that this country does not want to accept continues. A process must start to allow for individuals to assert and secure their rights, and the conditions for this must begin by bringing the State of Emergency to an end, paving the way for an end to the conflict and by securing fundamental rights and freedoms. Repeatedly applying the same approach will lead to the same results. A new approach must be tried. By denying it, destroying it and ignoring it the reality does not change, it remains as it is. Even if you say ‘there is no Kurdish issue’ everyday, it exists. Even if you say ‘there is no democracy problem’, there is. People feel unsafe in their own country. There is no option but to try non-violent means for resolving these issues. These violations must not remain just as statistics. There must be results. In publishing these reports, we are calling on the ruling government and setting out our expectations. Moreover we must seek justice for every single individual whose rights have been violated, it is only then that we can begin to change things.” 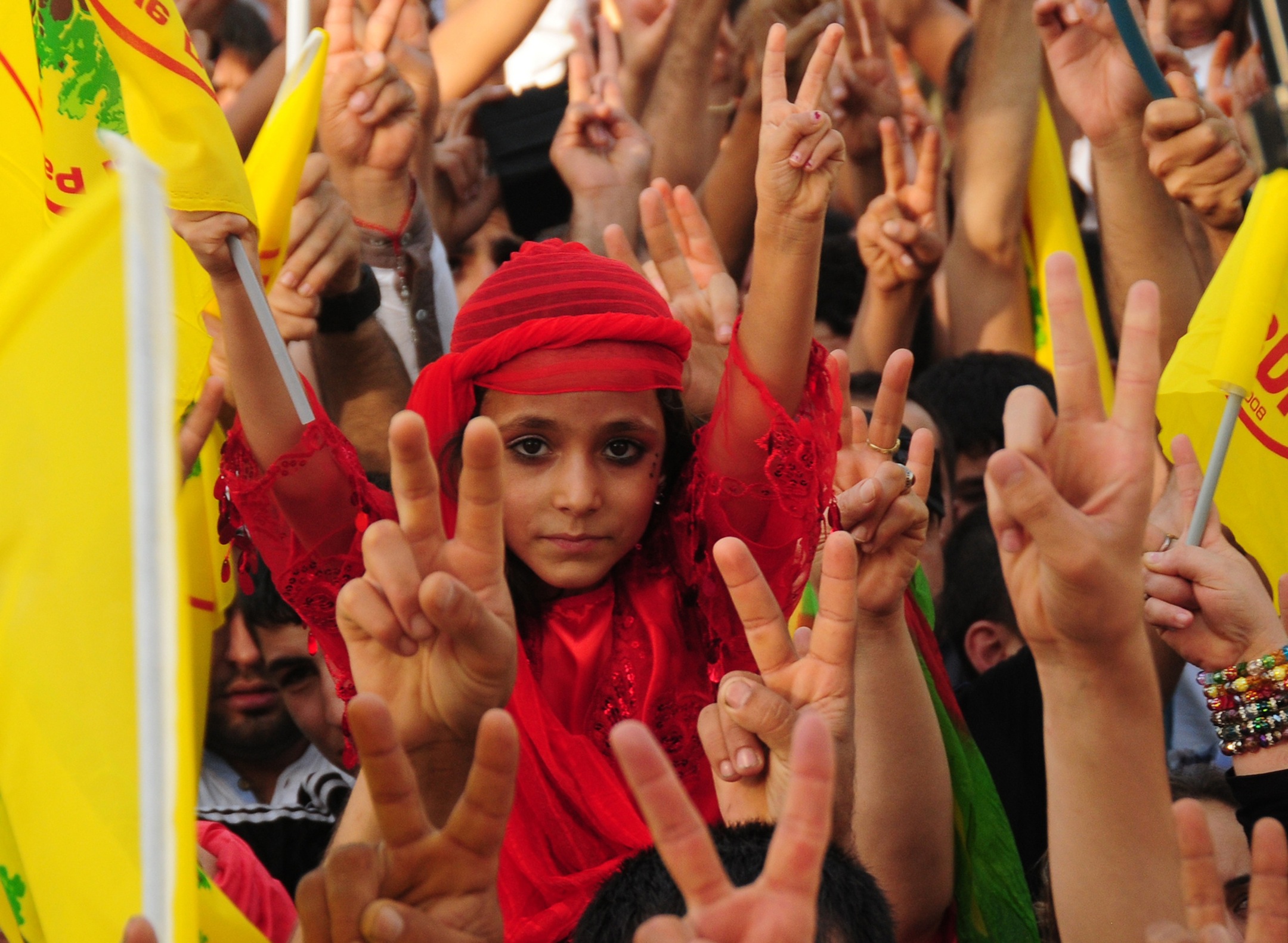 Next
“A homeland that wants to kill us”