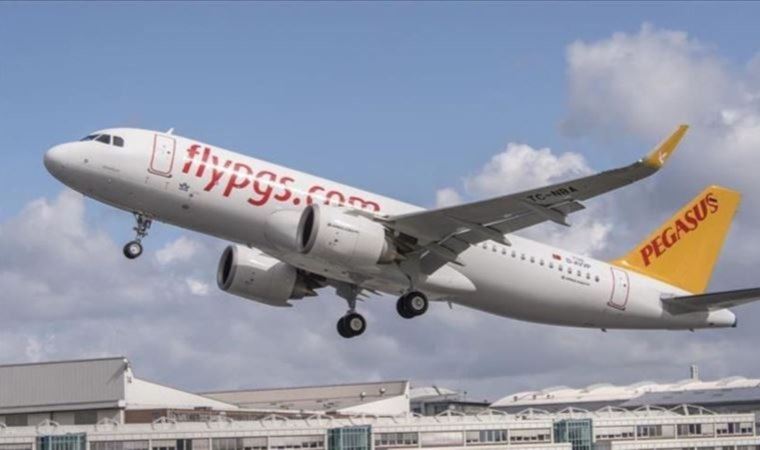 Pegasus Airlines – a privately owned economy airline in Turkey – sacked their workers due to a shared photo of a social gathering.

Workers from the airline shared a photo on social media showing them drinking alcoholic beverages with a note saying “may God accept” and a tag related to a holy Islamic day.

The Nakliyat-Is Union, which the dismissed flight workers are organised under, said “According to the current labour law, this cannot be grounds for dismissal for any workers.”

Pegasus Airlines argued that this kind of a post is “an insult to religious belief” and said that the company finds its sharing unacceptable.

A Public prosecutor in Istanbul also found the post unacceptable and took legal action against the workers on the grounds that they had committed a crime of “inciting the people to hatred and hostility or humiliating them” via the tagged photo.

Under the ruling of the Islamist-nationalist coalition many religious duties are gradually becoming imposed as a way of ordinary life in Turkey. In most cases people who do not adhere to the strict rules become subject to social harassment and some are being prosecuted. The most visible of these incidents are the ones related to alcohol consumption and womens rights. 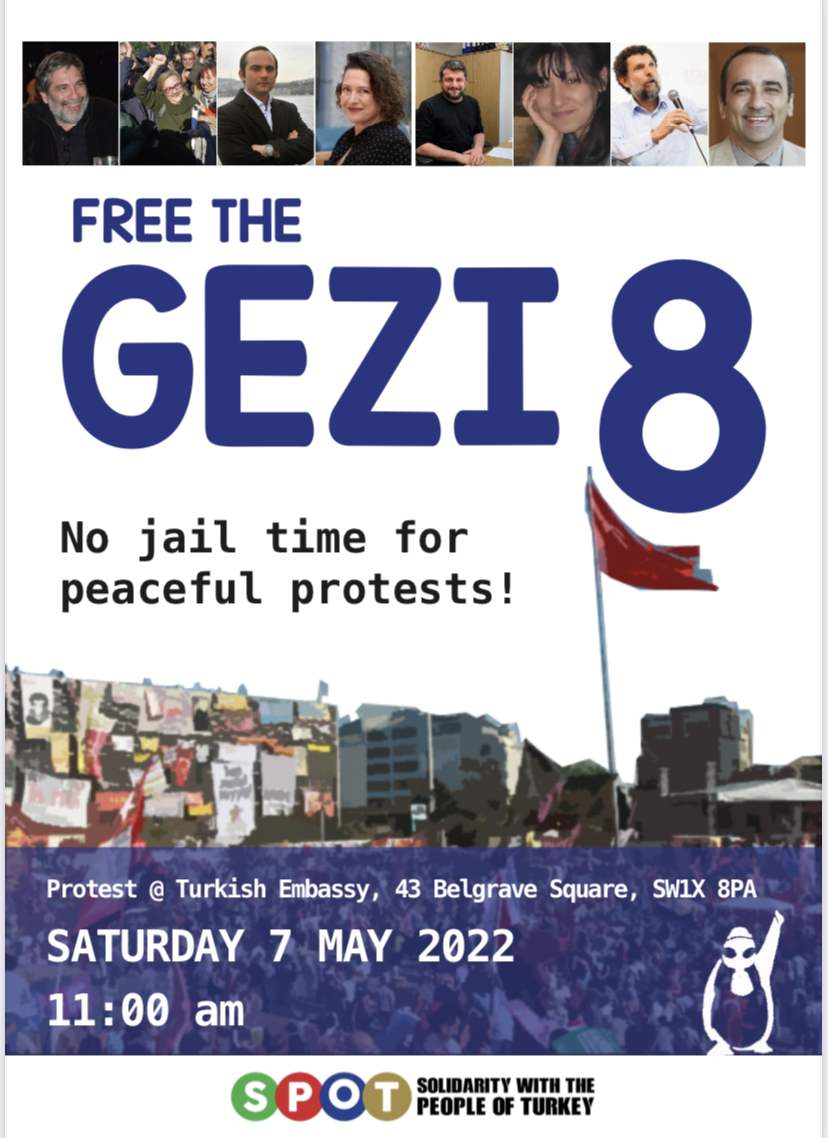 Next
PROTEST – Free the Gezi 8!