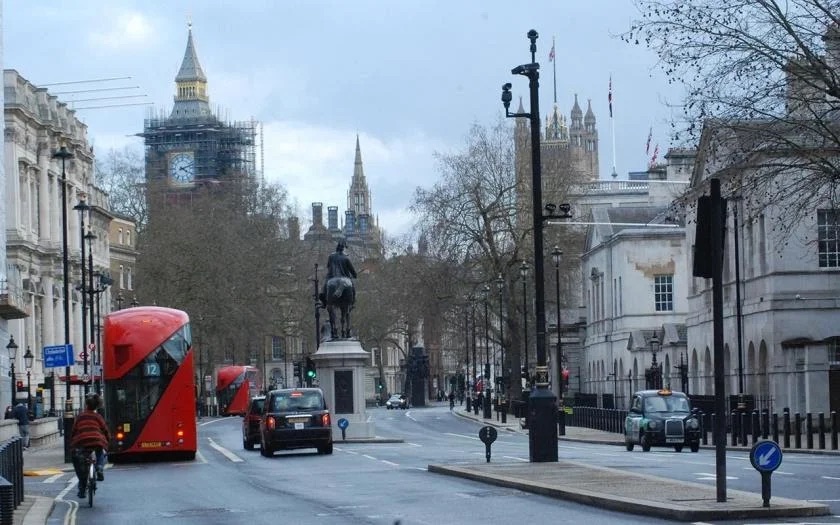 On Tuesday, May 11th over 50 Parliamentarians co-signed a joint letter by Crispin Blunt MP and Hilary Benn MP regarding Britain’s relationship with Turkey.

The letter highlights that the “UK owes the people of Turkey a duty to speak up openly for a return to the path of democracy and respect for human rights and pluralism. We request that [the Secretary of State for Foreign, Commonwealth and Development Affairs) make an early statement to Parliament, making clear to the Turkish government that the United Kingdom’s public friendship cannot be unconditional and that we will always stand up for human rights. The UK’s many friends in Turkey would welcome and draw strength from such a statement of Britain’s position as they work to restore a properly open society.’

A copy of the letter can be viewed here: 210511 Britain’s Relationship with TurkeyDownload 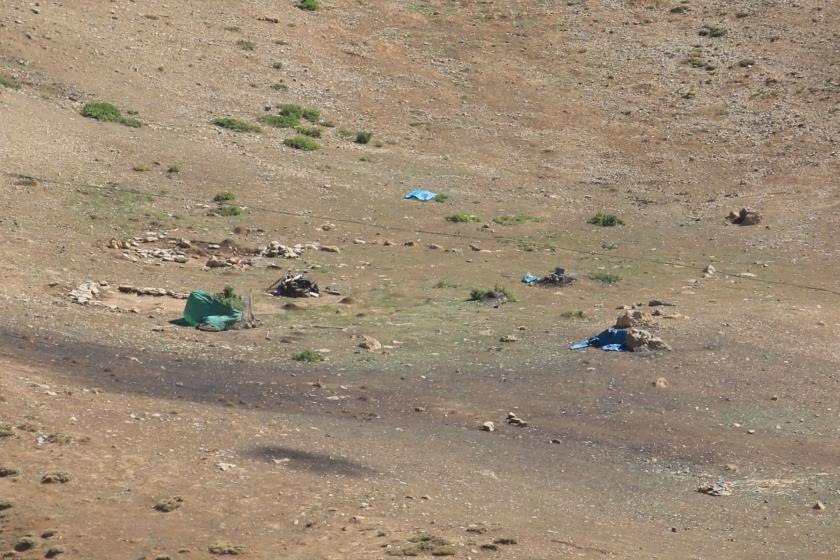