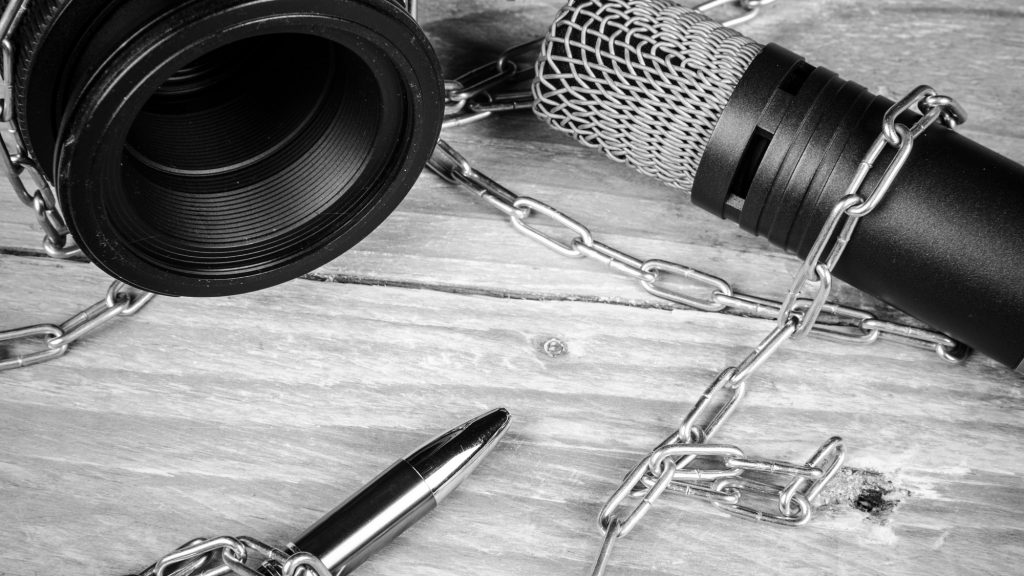 Turkish police have raided the office of Mezopotamya Agency (MA) and the homes of several journalists in Turkey’s eastern Van province on October 5.

According to MA, a 24-hour lawyer restriction order was also imposed to the detained journalists.
Cemil Uğur is one of the journalists who exposed that Kurdish villagers, Servet Turgut and Osman Şiban were dropped from a military helicopter after they had been taken into custody by the soldiers in Çatak district of Van.
Servet Turgut, died on September 30, after twenty days in intensive care.
“These detentions are unacceptable. We call for immediate release of our colleagues. Journalism is not a crime. ” said Dicle Fırat Journalists Association (DFG) in a statement and condemned the detentions. 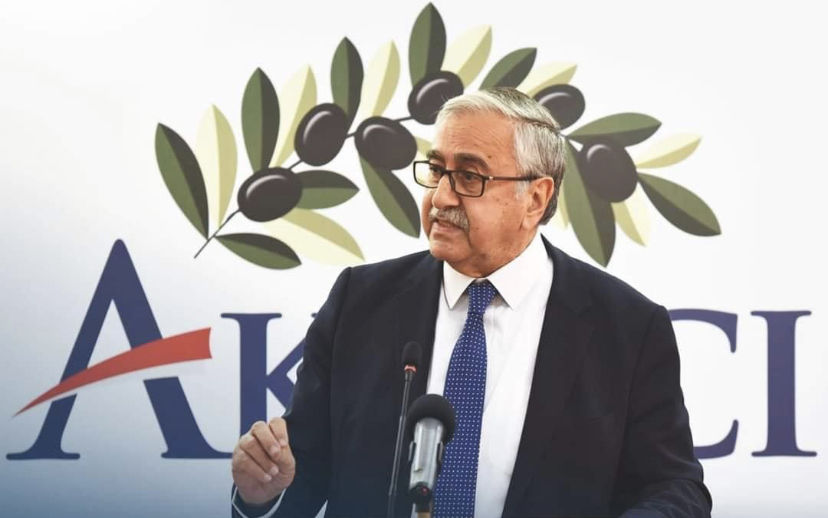