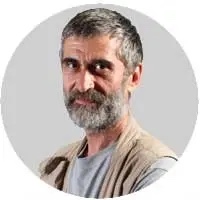 Özcan Yaman, an Evrensel journalist in Turkey has been fined 10 thousand lira for an article in which he criticises the Turkish President Erdogan’s son. The article concerned the 2014 telephone calls between the President and his son, Bilal Erdogan, which were leaked to the press. The phone calls revealed the bribes and corrupt way that Erdogan and his family made fortunes worth millions of dollars and euros. In the phone calls Erdogan calls his son to discuss how they can rescue the money, revealing money laundering activity.

Yaman wrote an article on the subject on 4 April 2014 using a photograph taken by a photographer colleague. This article became the subject of legal action by the Erdogan family against Yaman. The case was heard in the court on 23 December as a result of which Yaman was fined 10 thousand lira.

The lack of independent judiciary and the routine bowing of judges to the wishes of Erdogan means that no journalist in Turkey is offered a fair trial – both in the criminal and civil courts. It appears that this ruling, like many others in Turkey, is a further example of President Erdogan undermining the rule of law and stifling the freedom of the press.

On the other hand, despite evidence of corruption and money laundering, no legal action has been taken against Erdogan, his family and or his close circle. 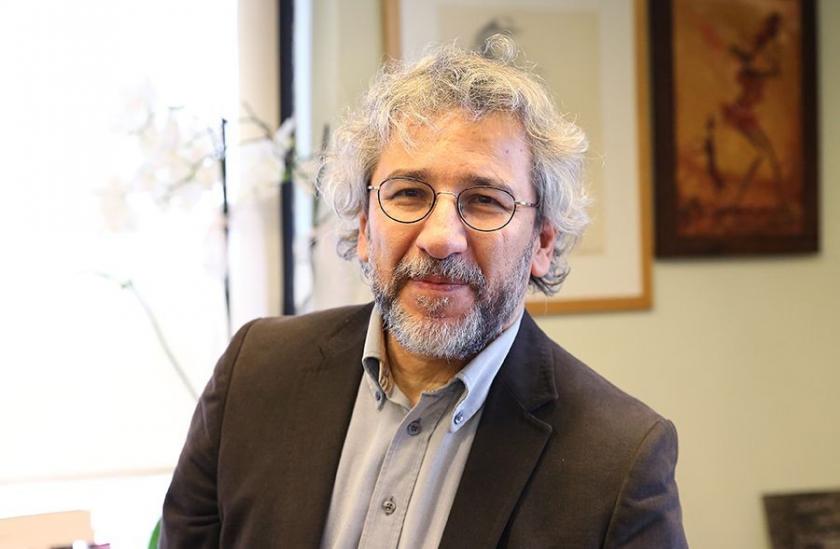