Turkish courts have ruled in favour of confiscating Can Dündar’s property. Can Dündar was imprisoned for espionage in Turkey after exposing the Turkish National Intelligence Organisation’s (known as MIT) complicity in the provision of arms to ISIS. Dündar had taken the decision to publish the story when he was the chief editor of Cumhuriyet.

During Dundar’s trial he was the victim of armed assault. The experienced journalist was forced to flee the country as his life was at risk and a decision was made in the case against him on 17 September. According to the judgment, if Can Dündar does not return to Turkey within 15 days, he will be considered a fugitive and his property in Turkey will be confiscated.

Can Dündar made a statement following the judgement of the court, saying that in the past 40 years he has worked as a journalist, documentary maker and writer, and that it has been through his and his wife’s labour that they have been able to buy a home and summer home. He said that these kinds of actions cannot stop people telling the truth.

When the complicity of the National Intelligence Organisation in providing arms to ISIS in Syria was exposed, the Turkish state authorities did not refute the existence of the arms and gave conflicting explanations. Some representatives said at the time that the arms were being transported to “Turkmen”, others said “a secret service can do anything.
Exposing these secrets is a betrayal” – showing that even when the National Intelligence Organisation is giving weapons to terrorist organisation ISIS, publishing this as news is considered “treason” and treated as criminal. 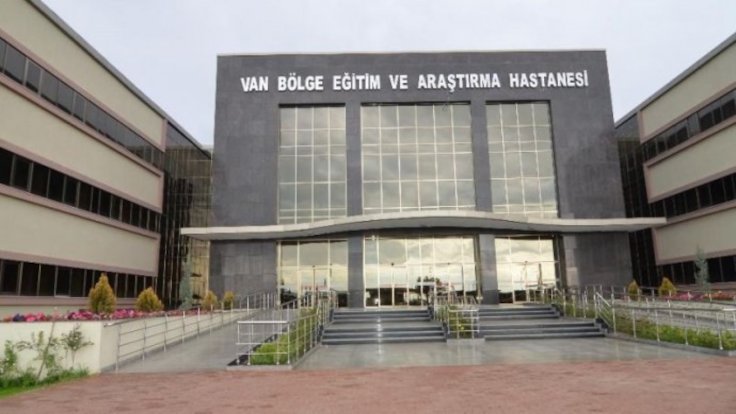 Next
Soldiers throw villagers out of military helicopter in Turkey