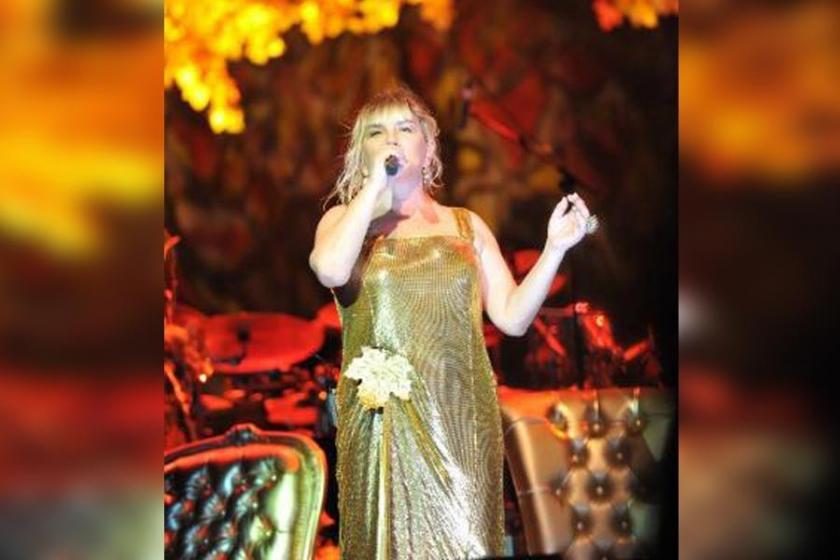 Sezen Aksu, a famous Turkish pop star is the latest target of the ruling Islamist-nationalist alliance of Turkey.

Bigoted Erdogan supporters targeted Aksu on the pretext of “insulting religious values” citing lyrics in a song recorded five years ago. In the song, the lyrics references are “Say hello to the ignorant Eve and Adam…”.

Fanatics filed a criminal complaint about the singer, arguing that “this is an unacceptable insult to Adam.”

Radio and television governing body (RTUK) also took part in the attack by threatening the media stations with heavy penalties for playing the mentioned song.

And today President Erdogan made a highly provocative speech regarding the incident about the lyrics. He called on his supporters not to be silent against such an insult to Adam.

“No one could say such things to prophet Adam. When necessary, it is our duty to cut off the tongues saying such things. ” said Erdogan during Friday prayer in a mosque. 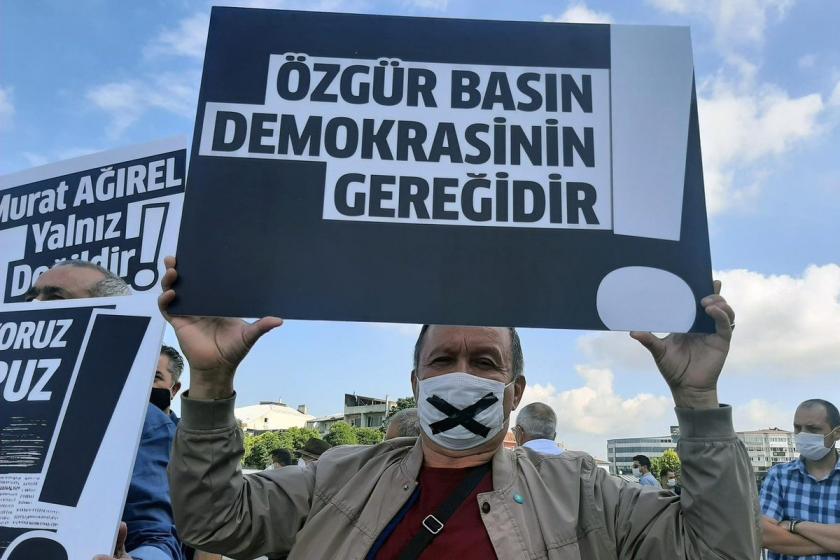