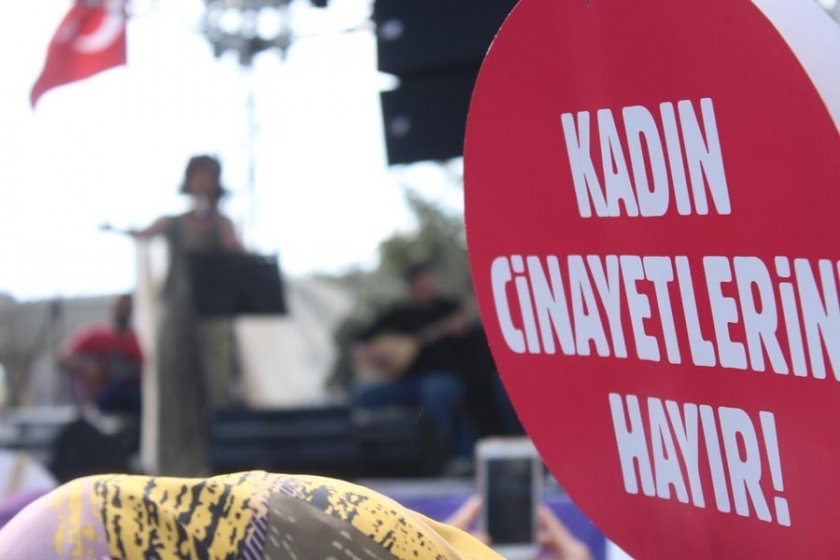 Last year in Turkey, 440 women killed. 131 of the deaths entered the records as being suspicious and the perpetrators were not found.

The We Will Stop Femicide Platform has produced a report quantifying violent incidents against women in 2018. The report points to an increase in women murders as against previous years.

According to the report, the national and local press picked up on the murders of 440 women and sexual violence suffered by 317 women in 2018. Eighty-five per cent of women murders were committed by husbands, boyfriends, former husbands and boyfriends they want to break up with.

The report also points out that news of women found dead in places like the sides of dams and lakes and roadsides had become more widespread in 2018. It stresses that of the 440 women killed in 2018, 131 of the deaths entered the records as being suspicious and the perpetrators were not found.

Listed as reasons for the increase in women murders were the encouragement of individual arming, the increased resort to arms in recent years and the failure for concrete steps to be taken against women murders.

Further stressing that the Protection Law number 6284, brought into being following long years of women’s struggle, was not employed effectively, the report notes, “There was no protection or none that was perceptible, for the women murdered in 2018. The Protection Law number 6284, which offers the most robust solution to violence against women and came into effect following long years of struggle by women’s organizations, is not employed effectively. There are women who would be alive today had 6284, with its abundance of measures for protecting women victims of violence such as imposing stay-away orders on assailants for at least one month, providing women with shelter and giving women new identities, been employed effectively. It is no coincidence that 2011, when 6284 came into effect, saw the fewest women murders, while they became most numerous in 2018, in which 6284 came under attack. This year women were out proclaiming “6284 is a lifesaver for women” to counter castigations in certain press outlets that 6284 is a “destroyer of families and breaker-up of households.”

PRESS PICKED UP ON 1,217 INSTANCES OF CHILD ABUSE; 26 CHILDREN MURDERED

Noting that the media covered 1,217 instances of child abuse in 2018, the report states, “But, we know that the true abuse figures tower above this. Children have been abused wherever they are to be found, in the hostels they stay at and schools, by teachers and school staff, and at home by the closest of relatives. Turning to December, we saw in the press that nine children suffered abuse. Two sisters attempted suicide on learning there was a chance their father, from whom they had suffered sexual abuse, would get out of jail. The two sisters indicated that the state had not stood by them and their statements to the prosecution and hospital reports had been changed.”

Of 26 children murdered in 2018, eleven were killed by their fathers. Men killed six children along with their mothers and five children were murdered while falling victim to paternal violence. It has emerged that three children were also killed after having suffered abuse.

THE MEDIA AND IRRESPONSIBLE LANGUAGE!

Noting that violence and abuse directed against women were portrayed as being normal through irresponsible discourse in media outlets and on certain TV series, the report said, “It is a painful fact that four million women in the world are sex slaves and the earnings made from these women amounts to twelve billion annually. Halting violence against women and its consequences will be possible if the state and political rulerships assume responsibility through all their institutions and enact the necessary social policies for eliminating the problem. We invite women whose hearts are sensitive to the pain of women and children who face violence and exploitation in all areas of social life to unite in the aspiration of creating a non-violent, non-exploitative world in which love and fraternity dominate.” 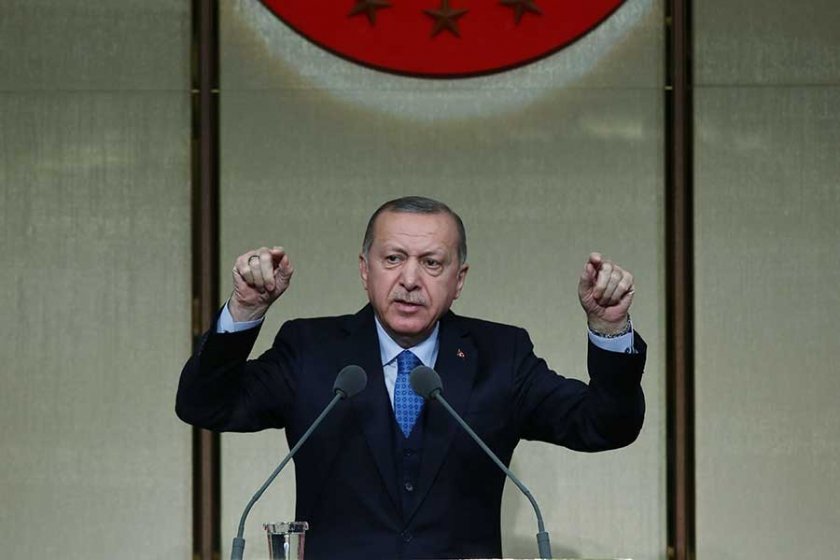