We are publishing the statement submitted to the court by our Editor-in-Chief Fatih Polat, who is on trial charged with “defaming the President.”

Our Editor-in-Chief Fatih Polat, who is being tried on the charge of defaming the President for one of his articles and whose imprisonment for between one year and four years is sought, appeared before the judges.

The full text of the statement Polat submitted to the court at his hearing that was adjourned to 14 May reads as follows:

“The introduction to my article giving rise to the prosecution titled ‘What do those addressed say about these allegations concerning the Erdoğan family?’ published on 28 May 2017 on Evrensel newspaper’s website was as follows: ‘A report was published on theblacksea.eu  site the day before yesterday containing some important claims concerning the Erdoğan family. I am publishing the report bearing the signature of Craig Shaw, considering its importance to readers in Turkey, too.’

There was a question in my article’s headline that clearly did not comprise defamation and the reply came first from the public prosecution and then from the court in the form of the acceptance of the indictment.

As the report I reproduced in my article was relatively long I will provide a summarized version within the context of my statement.

The report dated 26 May 2017 starts with the standfirst, ‘Malta Files exposes multi-million USD oil tanker deal between family of Turkey leader, his close friend, and an Azeri billionaire’ and continues, ‘Through offshore companies in the Isle of Man and Malta, the Erdoğans secretly own an oil tanker worth nearly 25 million USD called the Agdash. The deal was constructed with Erdoğan’s close friend and Turkish businessman, Sitki Ayan, and an Azeri-Turkish billionaire called Mübariz Mansimov, owner of Istanbul-headquartered shipping conglomerate, Palmali Group. Documents show that since 2008, the cost of the Agdash deal for the two businessmen totals nearly 30 million USD, with seven million from Ayan, and nearly 23 million from Mansimov.’

The report states, ‘The Erdoğans obtained the Agdash from Mübariz Mansimov in October 2008, using a company in the Isle of Man called Bumerz Limited – named after its principal owners – the president’s son, Burak Erdoğan, his brother, Mustafa Erdoğan, and brother-in-law Ziya Ilgen.’

The report notes that Mansimov ordered the Agdash petrol tanker from a Russian state-affiliated Russian shipyard called United Shipping and to pay for part of the construction costs, he applied for a loan of 18.4 million dollars from the Latvia-based bank, Parex.

It also states that Erdoğan’s brother-in-law, Ziya Ilgen, registered Bumerz Limited in the Isle of Man and Agdash was delivered to Mansimov in the autumn of 2007. It mentions that in October 2008, through the Bumerz Limited company, the Erdoğan family obtained all the shares in the Agdash’s Maltese parent company, Pal Shipping Trader One, and thus became the real owners of the tanker, valued at 25 million dollars when it was first built.

It states that records from the Isle of Man company registry show that the day after the transfer to the Erdoğans, on 24 October 2008, Parex Bank finally issued the 18.4 million dollar loan that Mansimov had applied for a year earlier for the Agdash to the Bumerz company, but the Erdoğans never repaid a cent of the loan to the bank because Mansimov chartered the ship from the Erdoğan family and repaid the credit on their behalf.

I now here turn to the indictment. The indictment prosecutor, having reproduced the report in full, says, ‘It is unimportant whether writing constituting libel and defamation is taken from another report. It is as if those who unfoundedly publish verbatim the allegations within have engaged in the same libel or defamation. Otherwise, everyone will write such an article to the detriment of people they do not like, or get an acquaintance of theirs to do so, and then can have it published somewhere externally.’

Article 160/2 of the Code of Penal Procedure number 5271 reads as follows: ‘The Republic prosecutor must, with a view to the material truth being investigated and to enable a fair trial to be conducted, gather and store using the judicial law enforcement officers under his command all evidence favourable and detrimental to the suspect and protect the suspect’s rights.’

Given that by now nostalgia has become attached to the notion of ‘favourable’ evidence in trials relating to freedom of the press and expression, its absence in the indictment in this trial brought against me did not strike me as particularly odd. But the indictment prosecutor does not submit any detrimental evidence, either. Having reproduced the report that I included in my column, he speaks of ‘unfounded’ allegations. We are unable to comprehend what concrete evidence he is relying on in this assertion or which sentence in the report the prosecutor is rebutting in commenting as such. The prosecutor, who has not presented a single piece of detrimental evidence, resorts instead to laying before us a potential scenario aimed at arousing suspicion and says, ‘Everyone will write such an article to the detriment of people they do not like, or get an acquaintance of theirs to do so, and then can have it published somewhere externally.’

A prosecutor cannot hatch such an odd scenario against a journalist whose conviction he is calling for and, only if this is true, he must propound it along with evidence.

Craig Shaw is a well-known journalist who has lent his signature to similar investigative reports. The report serving as the justification for my trial remains posted online and was simultaneously published verbatim in 7-8 European newspapers.

A great deal to do with journalism has changed over the hundreds of years of press history. But the following truth is instructive to us, both yesterday, and today and also tomorrow:

Journalism starts with the asking of questions. When you give up asking questions you will also have given up doing journalism. I will continue to ask questions.” 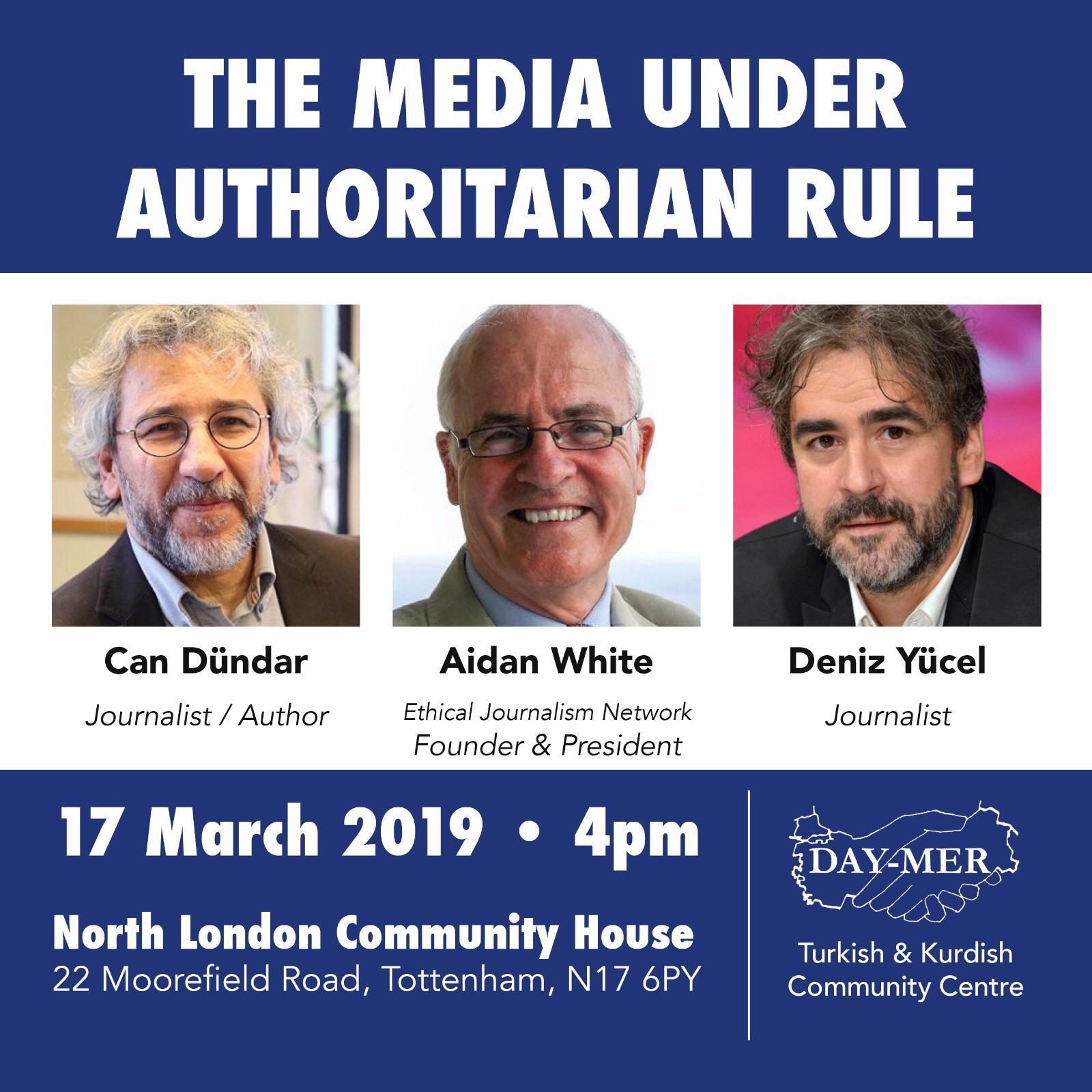