The Board of Judges and Prosecutors has authorized a probe into the judges which ordered acquittal in the Gezi trial. Prior to the decision authorizing the probe, Erdoğan said, “They set out with a manoeuvre to have him acquitted.”

Chamber One of the Board of Judges and Prosecutors has authorized a probe into the bench of Istanbul Serious Crime Court No 30 which ordered acquittal in the Gezi trial.

According to a report by Nazif Karaman of Sabah, the Board of Judges and Prosecutors (BJP) has authorized an examination and investigation of Presiding Judge Mehmet Perk and members Ahmet Tarık Çiftçioğlu and Talip Ergen who ordered acquittal in the Gezi trial.

From what has been gleaned, the Board will appoint an inspector into the bench. The inspector will investigate the affair.

Criticizing the judgment emanating from the Gezi trial, President Erdoğan said, “There are in a serious sense Soros-type characters behind the curtains who by means of getting certain countries to rebel stir things up there and he was within the Turkish leg of this. They set out with a manoeuvre to have him (Osman Kavala) acquitted yesterday. Others are also with him in this affair.”

The bench in the Gezi trial ordered the acquittal of nine people, including detainee Osman Kavala. The court also ordered Kavala’s release. With Kavala being released in the evening in line with the ruling, a rearrest order was issued against him in relation to the 15 July investigation. 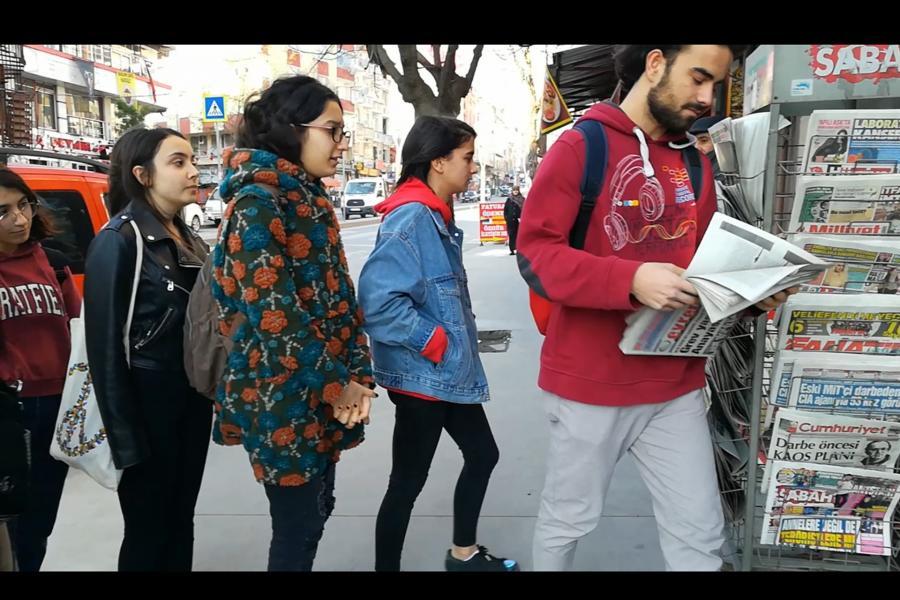