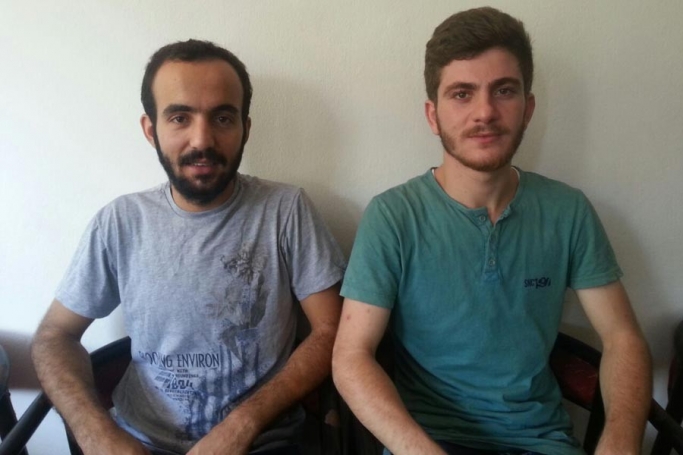 Tags
A delegation of representatives including PEN International, Morning Star and SPOT travelled to Turkey last week to observe the trial of two Evrensel journalists (Cemil Ugur and Halil Ibrahim Polat), who faced 15 years in prison and were accused of being members of terrorist organisations following their reporting of a rally in Diyarbakir earlier this year. The charges brought against the journalists were unfounded. Whilst the State of Emergency continues many journalists/activists remain in prison based on fabricated charges.
However the presence of this delegation, organised by SPOT, was an expression of international solidarity and served to increase pressure on the Turkish courts to obey the Rule of Law. Thanks to the struggle of domestic forces and through strong international pressure, both journalists were found not guilty.  Steve Sweeney of the Morning Star also joined the delegation and has provided his observations here:
https://www.morningstaronline.co.uk/a-c602-Victory-for-freedom-of-expression#.WFcgDHecZfQ

Next
Delegation to Turkey