Yusuf Karatas, columnist for Evrensel Newspaper has been sentenced to 10 years and 6 months in prison for participating in the Democratic Society Congress (known as the DTK) panel in 2011.

Karatas spoke at the DTK as a member of the executive of the Labour Party of Turkey (Emek Partisi, or EMEP). Like Karatas, other executives and MPs from the current ruling party, the AKP, also spoke at the event. However Karatas has faced charges of “terrorism” whilst AKP representatives have not faced any proceedings.

Karatas who has been sentenced for his participation in panels in 2011, was detained in July 2017 and imprisoned for 57 days at the time. He was later released pending the trial.

EMEP is a legal political party in Turkey, but speaking publicly on behalf a legal party can easily result in charges of “terrorism” and imprisonment if you do not support the ruling AKP. 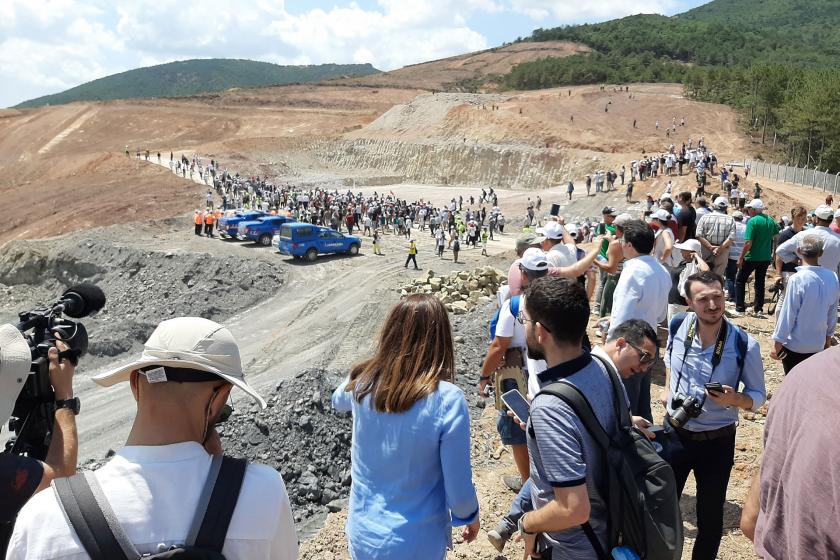