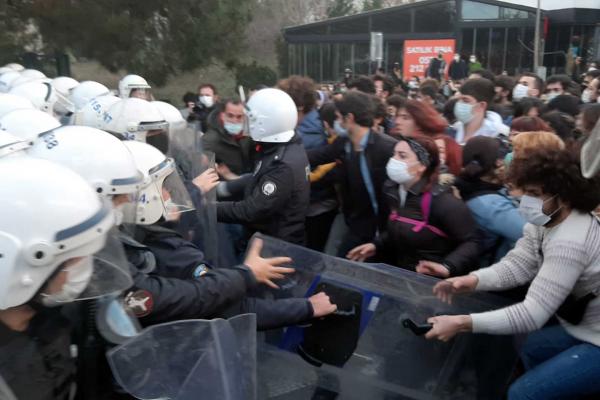 Bogazici University academics and students continued their fifth day of protests, which were sparked by the latest appointment of the rector Melih Bulu (a member of Erdogan’s Islamist AKP party).

Erdogan accuses protestors, who are defending academic autonomy, and those supporting them of being “terrorism-related.”

Meanwhile, students are rejecting the accusations and have posted a video on social media remarking that in Erdogan’s Turkey, everyone can be branded as a terrorist. One of the students said: “I was declared a terrorist because I am exercising my democratic right to protest”.

Erdogan specifically targeted Canan Kaftancioglu, Istanbul Chair of the main opposition Republican People’s Party (CHP), due to her public support for the students at Bogazici and accused her of being a militant of an outlawed organization which is known as the Revolutionary People’s Liberation Party-Front (DHKP-C).

Kaftancioglu is widely recognised as a key factor in her party’s success against Erdogan in the municipal elections in Istanbul. Previously Istanbul had been held by AKP and its Islamist predecessors for 25 years.

In 2019, Kaftancioglu was sentenced to nearly 10 years on a range of fabricated charges including “terrorist propaganda” and insulting President Erdogan. The charges were related mostly to tweets that she has posted. An appeals court upheld the mentioned prison sentence on June 2020, this decision was later appealed against.

After two decades of AKP rule, society and its institutions have been transformed and Turkey is increasingly shaped by nationalist, Islamist and authoritarian forces.

As SPOT we support both the fight for academic freedom at Bogazici University and across Turkey, and the ongoing fight for democratic freedom. 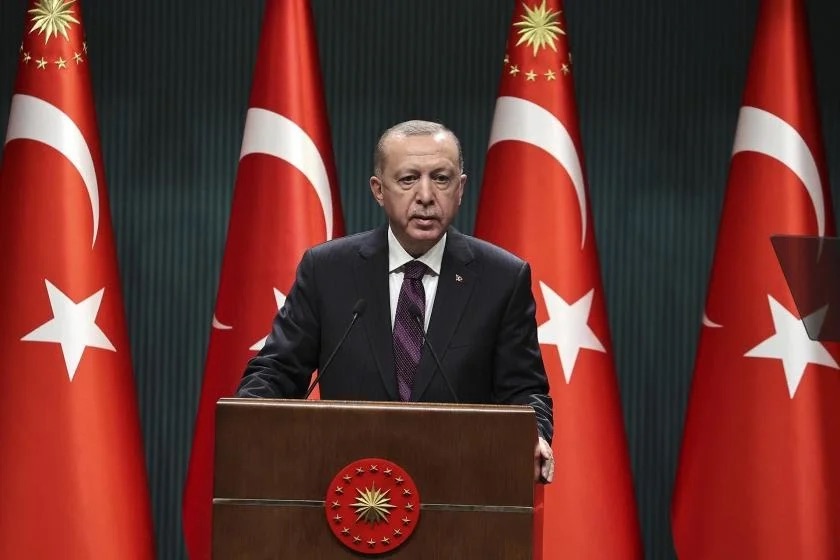