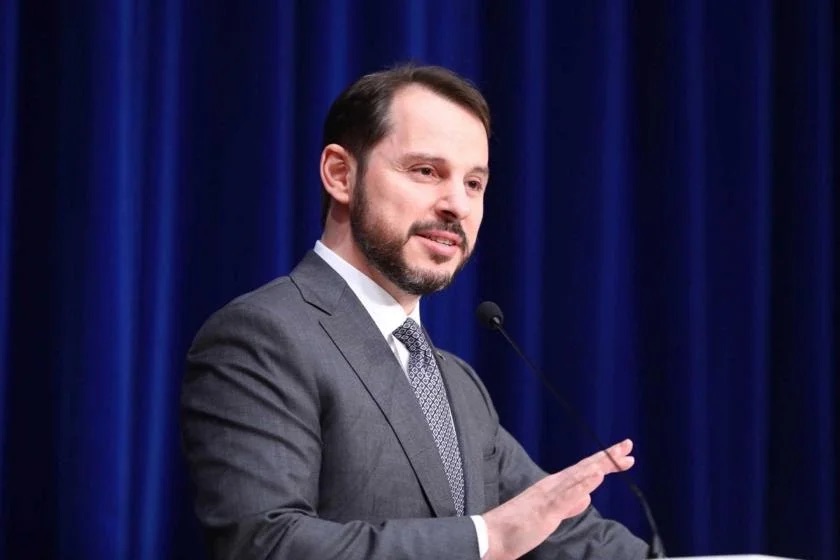 Berat Albayrak, Erdogan’s son-in-law, had resigned publicly on social media from his position as Treasury Minister on 8 November. Since then Albayrak has not been seen and suspicions mounted that Erdogan is punishing him.

The opposition party expressed concerns about how 128bn dollars had been spent by the treasury whilst Albayrak was minister and began a campaign asking “where is the son-in-law?” In response Erdogan and Albayrak’s lawyers claimed that Albayrak is spending time with his children. However, the CHP is not content with this inadequate response and so continues to ask where Albayrak is and is calling for an explanation for 128bn dollars of spending by the treasury. Albayrak’s lawyer, Sinan Goktas has said he will be taking CHP to court for the campaign and claiming 500 thousand TL in damages.

It is suspected that Albayrak is being kept under house arrest by Erdogan. When Albayrak resigned as Treasury Minister via social media, pro-government news outlets did not report the story out of fear of repercussions and it was only a few opposition news outlets and journalists that reported the development. Albayrak’s disappearance and suspected punishment by Erdogan is thought to be in relation to his publicly resigning from his post, not as a punishment for misusing public funds whilst in public office.