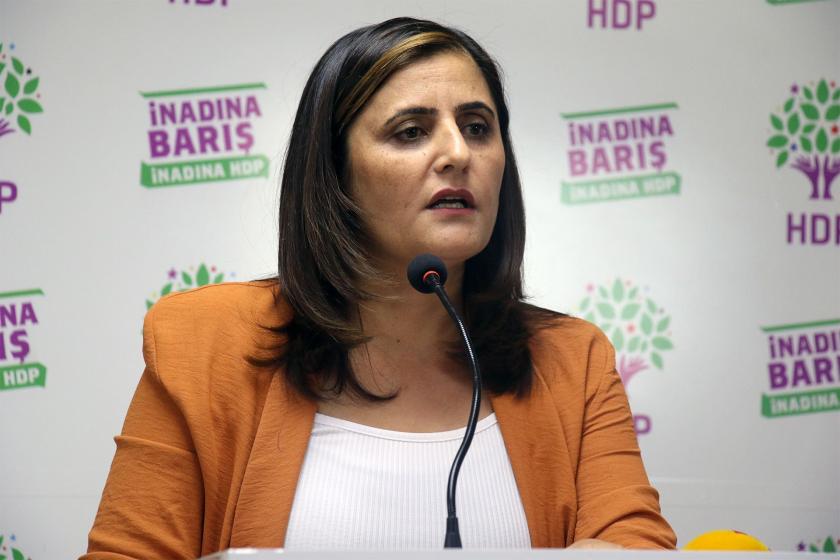 Dilan Dirayet Tasdemir, HDP MP for Agri spoke out in response to Suleyman Soylu, Home Affairs minister, who described her as the “MP that went to Gare”.

Tasdemir, reacted to Soylu’s claim that she had previously been to Gare where 13 people recently died, saying “If you have this evidence, why didn’t you pass this onto prosecutors? Why did you wait for the Gare operation? We know why you are doing this now. This is an operation to save your position. We know the extensive steps taken in this country to  protect your seats”.

Pervin Buldan, HDP joint chair also added that the photos shared by Soylu with the press are from a previous visit to Qandil and that that visit was during the “peace process” and with the approval of Erdogan. The pro-government media have ignored both these statements which expose both Soylu and the government’s lies.

On the other hand, Omer Faruk Gergerlioglu commented on the prison sentence he received, saying “I won’t bow down. If I was that type of person, I wouldn’t have been out on the squares, on political platforms, or defending human rights”.

After the failed Gare operation 718 HDP members were arrested and investigations started into 9 MPs. This was despite the opposition parties having no knowledge of the military operation and the absence of any evidence to support the allegations against opposition party members. The Erdogan government while claiming successes for itself, lays the blame for its own failures on the opposition. 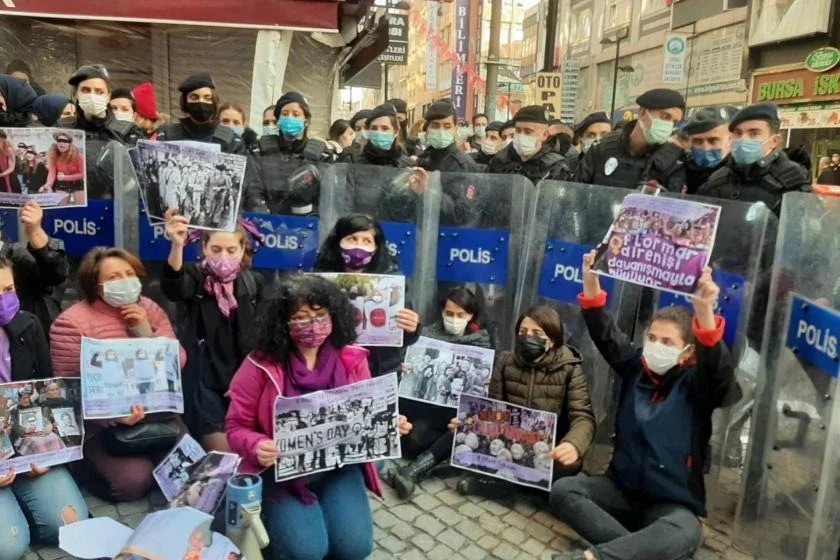