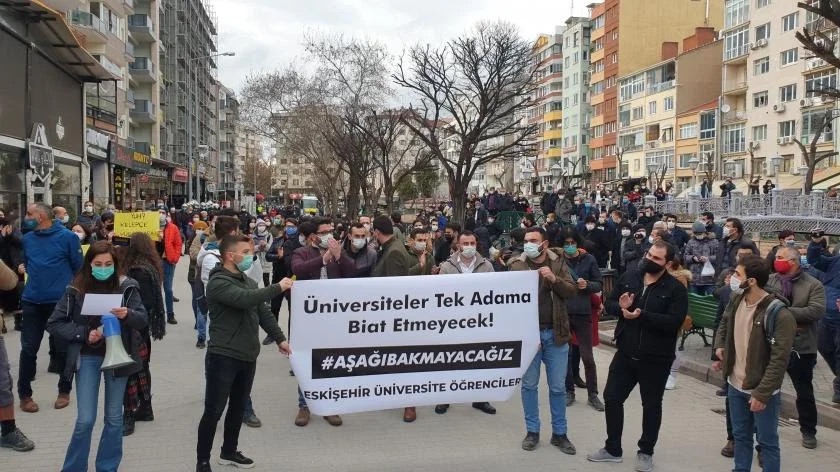 President Erdogan once again branded the students of Bogazici University as terrorists in a speech to members of his ruling Islamist party today. Throughout his speech, Erdogan took several shots at the protestors who are demanding academic freedom. “This country will not be run by terrorists. We will do whatever is necessary to prevent this. (…) Are you students or terrorists trying to raid the rector’s room?” said Erdogan.

Erdogan also declared that his government will take an uncompromising stance against the protests. His response to the students right to protest shows that he is still in fear of the anti-government protest movement which occurred back in 2013: “This country will not again live a Gezi event in Taksim, we will not allow it.”

Erdogan’s nationalist ally Devlet Bahceli, Nationalist Movement Party (MHP) leader, similarly targeted Bogazici resistance by claiming that “the terrorists” are disguised as students and added that they are not “children of the country.”

Countless people have been criminalised under the AKP regime in the last decade and currently Bogaziçi University staff and students are under attack.

Read our solidarity statement in defence of Bogazici students and academics here: https://tinyurl.com/bogazicisolidarity 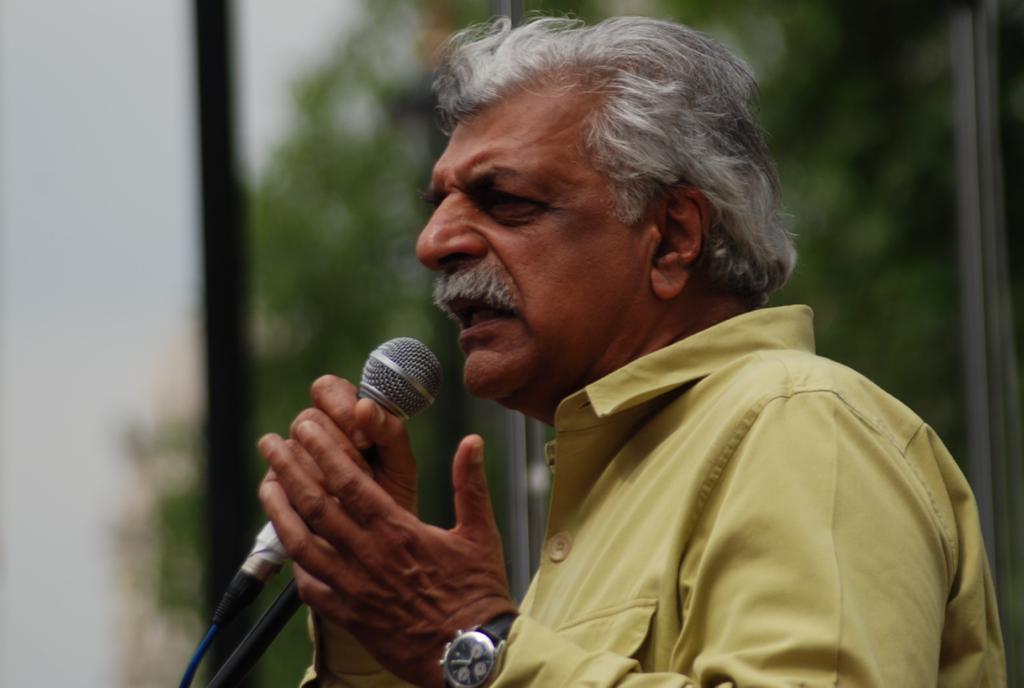 Next
“I salute your courage”