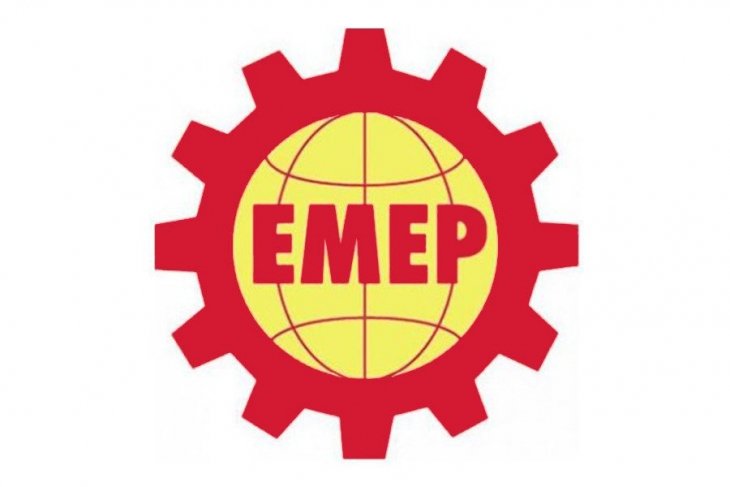 Labour Party: These attacks aim to materialise their imperialist interests in Syria and in the Middle East, and they target the peoples of the region.

The Labour Party (EMEP) condemned the attacks on Syria initiated by the US, Britain and France.

“In the early hours of Saturday, 14th April, the US, British and French warplanes and missiles hit Syria. These attacks had no justification. Imperialist powers once again attacked another country without presenting any concrete evidence, as was the case in Iraq.

These imperialist aggressors claim to represent the international community and state that they punish the Assad regime on their behalf. In fact, these attacks aim to materialise their imperialist interests in Syria and in the Middle East, and they target the peoples of the region.

These attacks and the fact that Russia, which backs Syria, had stated that it would retaliate against any attack but kept quiet afterwards has proved once again that when you fight against an imperialist country you cannot rely on another imperialist.

Turkey expressed its support. This was not surprising because the AKP government had called the US to act in the past to topple the Syrian government.

This support shows that the AKP government could switch easily from its collaboration with Russia in Syria to a collaboration with the US and Western imperialists. Russia would question Turkey’s trustworthiness and this will make it harder for Turkey to manoeuvre around in Syria.
Turkey’s call for further action serves to justify the imperialist interventions in the region and is the continuation of its collaborationist position.

Recent developments in Syria also bring to question Turkey’s agreement with Russia for the purchase of S-400 air defence systems. Russia could re-evaluate its relations with Turkey following its support for the attacks in Syria, or Turkey could retract from the purchase arguing that these air defence systems are ineffective.
Whatever the consequences of these attacks might be they clearly show a hightened tension in inter-imperialist relations.

The imperialists are trying in vain to present their actions as a requirement of the interests of the humanity as a whole rather than their own. But these lies are no longer convincing.
In the face of these and similar attacks, the peoples of the world must defend the right of every country to self-determination and fight against the imperialist aggression, war and the danger of a regional war, knowing that collaboration with an imperialist country against its rival is not the solution.
Down with imperialism, long live the fraternity of peoples!” (EVRENSEL DAILY) 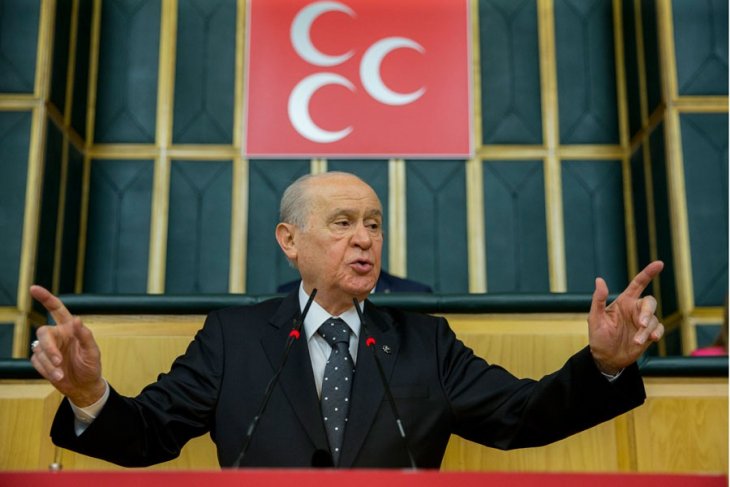