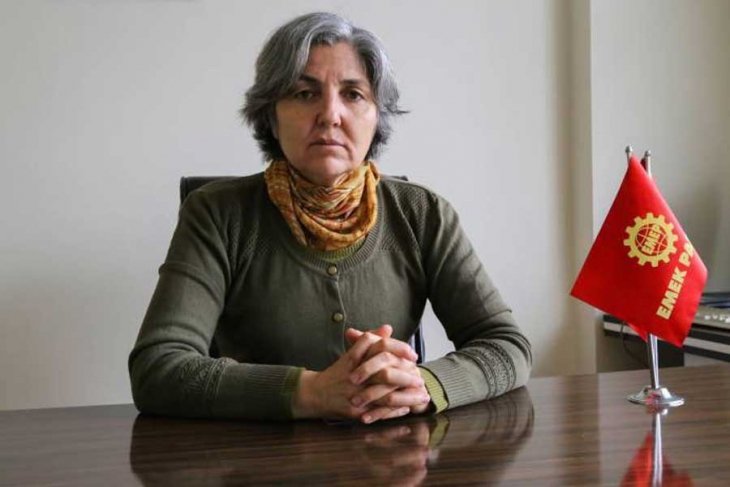 “Call for an early election made by government partner Bahçeli is actually a call for a raid election. While inconvenience of going to an election during a political environment with state of emergency, conflict and war-ridden conditions, Bahçeli, just as he had fired the debates during 16th of April referendum, put raid election to the agenda.

It is not known yet whether these statements are his own sortie, or they have been demanded to be said by the government partner, and this is also beside the point. What is essential is to see what kind of motives this election would be held.

There is an ongoing highly debated process occurring regarding financial policies. Despite a record-setting growth rate of 2017, parameters such as high unemployment rates, low purchasing power, inflation and foreign exchange rates argue against this growth argument.

People, who are struggling to make the ends meet are and workers who feel insecure about the future both are striving with financial and social setbacks are prioritising struggle to live. Government’s foreign affairs and Syria conflict centred Middle East politics also have their predicaments.

On the other hand, government’s social policies, primarily gender and youth policies which are used as-as a base to reinforce political reactionism is not welcomed by the public, on the contrary, they get a rather different reaction. The government tightened in financial, domestic and foreign policies might be seeking refuge in an early election whether calculating the probability of a breaking out in the alliance or by not risking a possible loss of the elections.

The opposition, by which I refer to all the opposing group within parliamentary or extraparliamentary resisting against the shift to “one man, one party” government, should get ready for a possible raid election and should form a platform accordingly.” (Evrensel Daily)