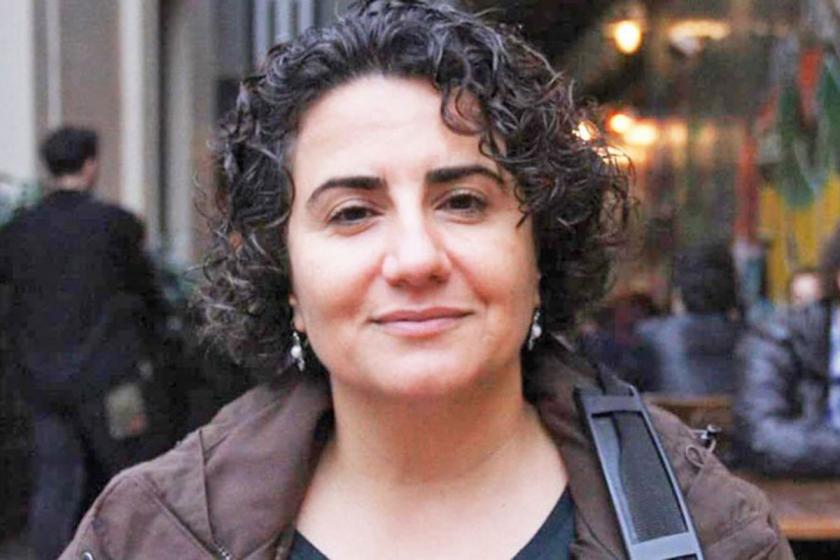 Ebru Timtik, who was on indefinite hunger strike demanding a fair trial, has died in Bakırköy Dr. Sadi Konuk Hospital after 238 days.

Timtik’s only demand was a right to fair trial and she had called on the Minister for Justice to intervene, but despite numerous warnings the government stood idly by – choosing instead to watch as she slowly died. During her 238 day hunger strike many human rights organisations and campaign groups called for the government to take steps to prevent her death.

Even though Timtik had not committed any crime, she didn’t refuse to be tried. All she asked was for a fair trial and this was denied to her even as she lost her life.

The Turkish government has set aside the rule of law and the right to fair trial. Britain and other countries supporting the Turkish government must review their relationships in light of the worsening human rights record of Turkey. Please support us to bring an end to this injustice.