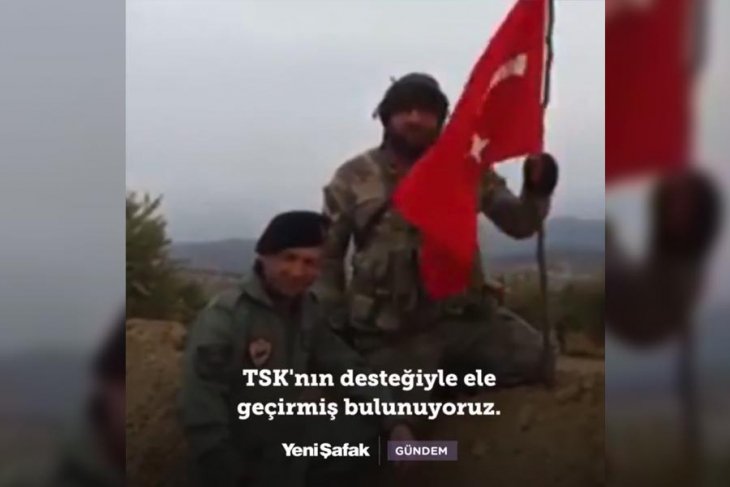 Who can argue that the jihadi group placed (by Turkey) on the borders does not or will not pose a risk in the future?

A few days ago, some agencies reported on an agreement that the most important radical Islamist group Jaysh al-Islam in East Ghouta (Army of Islam) would relocate to Jarabulus which is currently a place under the control of Turkey.  It is known that the Syrian army was carrying out an operation against the jihadi groups in Eastern Ghouta, which was threating Damascus. The decision by jihadist groups in Syria to accept refugee under a territory controlled by Turkey is not coincident. In fact, this decision supports Turkeys strategic ambition in Syria. Turkey’s support of jihadi groups since the start of the war in Syria has now taken on a new level. The territories seized by Turkey, whilst claiming to be fighting against ISIS and PYD/YPG, are now being replaced by jihadi groups.

During Turkey’s Euphrates Shield operation, it captured territories along the line of Jarabulus, Azaz and Mare, which are now completely governed by sharia law. Through the Free Syrian Army (FSA) it is confiscating people’s property by issuing fatwas and wants to establish a similar ‘order’ in Afrin. In Idlib which is the ‘last bastion’ of the jihadi groups, the FSA has stationed ‘observer’ troops. What will happen to the jihadi groups when the Syrian regime and its supporters (Russia and Iran) turn to Idlib after the East Ghouta operation is clear (even though the Syrian regime is currently on hold, it had in the past begun an operation in the south of Idlib). Either they will enter Turkey through Hatay or they will join other jihadi groups in Syrian territories seized by Turkey.

Since the beginning of the war and to this day Erdogan’s government in Turkey has argued for a buffer zone. In fact, to make this possible it encouraged the flow of refugees from Syria to Turkey. Initially, the goal of the ‘buffer zone’ policy was to encourage the overthrow of Assad. Though the conditions and priorities have now changed, the case for a buffer zone has not. Erdogan’s ruling government wants to place jihadi groups in the territories it has seized on the border, close in on the Kurds and to have a say in the negotiation with regards to the future of Syria.
Even though Erdogan tries to dismiss the (Syrian) regime, placing jihadi groups along its own borders poses great risks to Turkey in the long run. It has not been forgotten that ISIS was supported when they carried out the bloody attacks against Kurds from Rojava. It is not unlikely, when you look at the developments within the region, that the jihadi groups, which Turkey currently supports, could be unsupportable in the future.

So, what will happen?
It is for this reason that we say Turkey risks becoming a Pakistan.

In the past, Pakistan supported the radical Islamic group, Taliban, with the hope of changing the government in Afghanistan. However, the Taliban has now become a big threat not just for Afghanistan but for Pakistan and the surrounding region. Who can argue that the jihadi group placed (by Turkey) on the borders does not or will not pose a risk in the future? 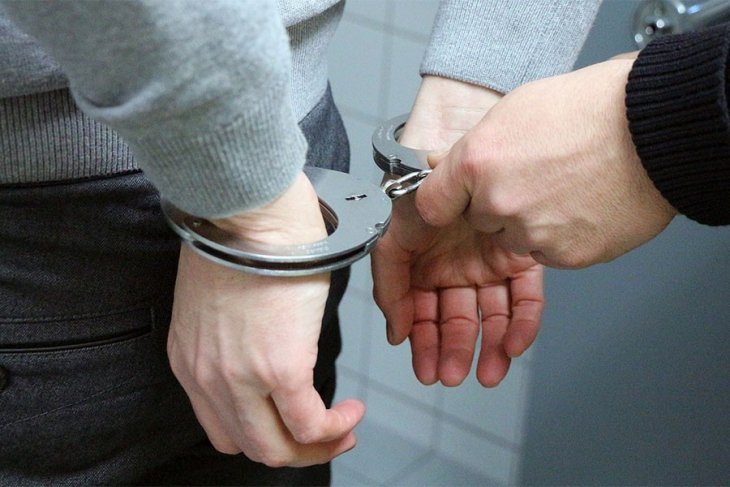