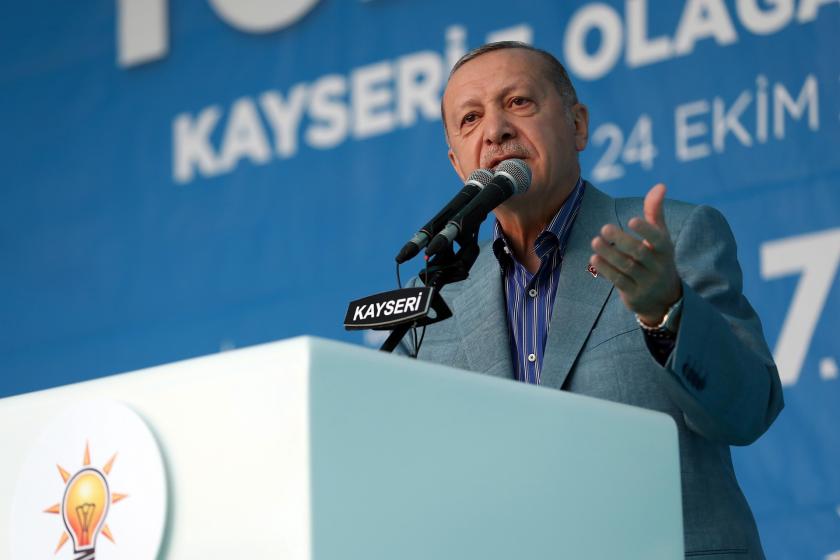 The front page caricature of the latest edition of Charlie Hebdo, depicts Erdogan in underpants and lifting up the skirt of a woman wearing a hijab to reveal her naked bottom and his speech bubble says “Ooh, the prophet!”

Charlie Hebdo’s Erdogan cartoon came after last week’s diplomatic row between Turkey and France following the cruel murder of a teacher in Paris.

Samuel Paty, the teacher was beheaded by a jihadist for showing his students Charlie Hebdo caricatures of the prophet Muhammad in a lesson on freedom of speech.

French President Macron defended Charlie Hebdo and cartoons of the prophet Muhammad were projected onto government buildings in France as part of a tribute to Samuel Paty.

Back in 2015 the satirical magasine itself also became a target of Islamist jihadists in which 12 people were killed after publishing the mentioned cartoons of the prophet Muhammad.

Charlie Hebdo is part of a tradition in French journalism which uses political satire to mock anything deemed as taboo.

The caricature of Erdogan sparked anger among the proponents of the Turkish government. “We condemn this most disgusting effort by this publication to spread its cultural racism and hatred” said Erdogan’s Communication Director.

Erdogan himself has no tolerance for this kind of criticism and has sued many Turkish cartoon magasines for illustrations of him. He even sued Jan Böhmermann, a German comedian, for a poem which offended him. A German court ruled in favour of Erdogan then and prevented comedian Böhmermann repeating his poem about Erdogan.

At that time Boris Johnson also won the English magasine The Spectator’s “President Erdogan Offensive Poetry Competition”. In his poem he calls the president a “wankerer”, criticising the German court’s ruling.

Back then Johnson said that “Erdoğan may imprison his opponents in Turkey. Chancellor Merkel may imprison Erdoğan’s critics in Germany. But in Britain we still live and breathe free. We need no foreign potentate to tell us what we may think or say.” 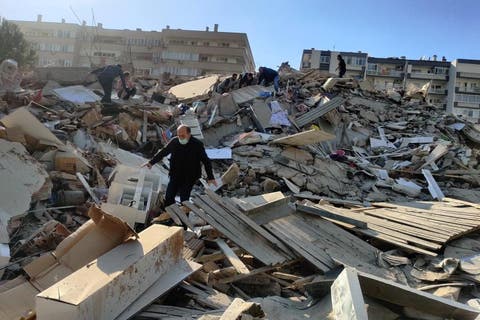 Next
Turkey downplays strength of earthquake as death toll rises