Erdogan and the AKP’s attacks on elected democratic opposition, particularly the HDP have reached new heights.

Many HDP MPs were already in prison and facing false charges of “terrorism”, including the former co-chairs of the HDP Selahattin Demirtas and Figen Yuksekdag. In recent weeks we have witnessed prominent HDP MP Gergerlioglu stripped of his MP status and forced out of parliament and Turkish prosecutors have taken steps to shut down the HDP completely.

These developments are hugely worrying. For some time Erdogan and the AKP have been dismantling the foundations of democracy and using presidential powers and the politicised judiciary to suppress all forms of dissent.

As SPOT we are urging our elected MPs and the UK government  to call to account Erdogan and the AKP’s unacceptable attack on democracy and human rights in Turkey.

Please join us by writing to your local MP to raise the issue and ask them speak out with us!

Write to your MP, template below:

My name is << insert name here>> and I’m writing to you today about serious concerns about democracy in Turkey, an ally of the British government. The People’s Democratic Party (HDP), which received 11.7 per cent support with nearly 6 million votes in the 2018 parliamentary elections, is facing yet another attack.

Most recently, a Turkish prosecutor has filed a case to demand the closure of the party. Turkey has a long history of shutting down pro-Kurdish political parties, and the crackdown against the HDP has been escalating since 2016 when its former co-chairs were imprisoned. HDP MPs have also had their parliamentary immunities removed and imprisoned by the politically led judiciary system.

The recent indictment demonstrates the scale of pressure on the HDP which has consistently opposed the interventionist politics of the ruling party, advocated democratisation and pushed for the recognition of fundamental rights for Kurdish people.

The court case against the HDP will impact the future of the country and is unacceptable both from a political and a moral perspective.

I call on you to urge the UK government to condemn these attacks on the HDP and call to account President Erdogan and the ruling AKP for its attacks on democracy, rule of law and human rights in Turkey.

Please respond to my letter as soon as possible and outline the steps you intend to take to address my concerns.

I look forward to hearing your response in due course. 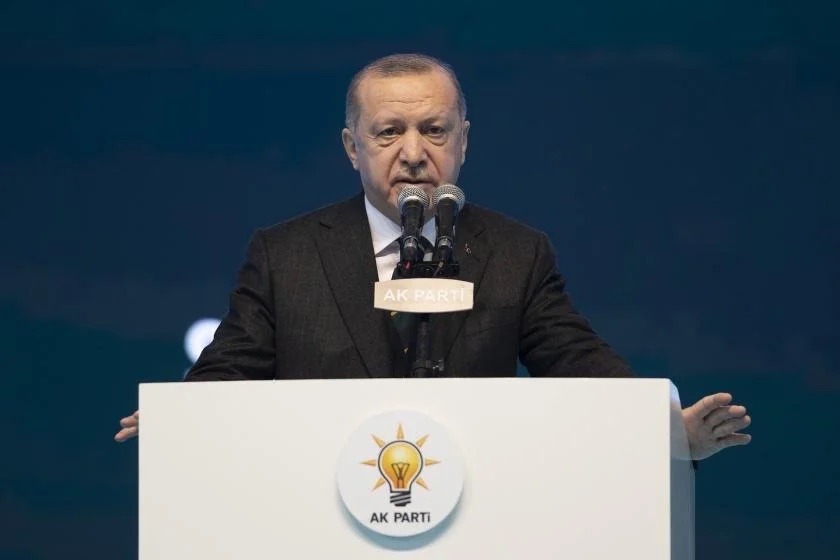