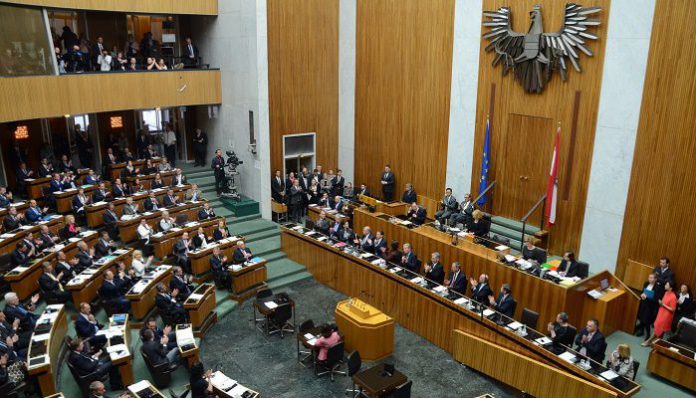 The Austrian parliament has unanimously adopted a motion calling for a ban on selling arms as well as dual-use products for military or police purposes to Turkey. The move provoked an outcry among politicians and civil servants in Turkey. The motion called on the Austrian government to consider the threat of armed conflicts, as well as the human rights situation when considering approval of such exports. 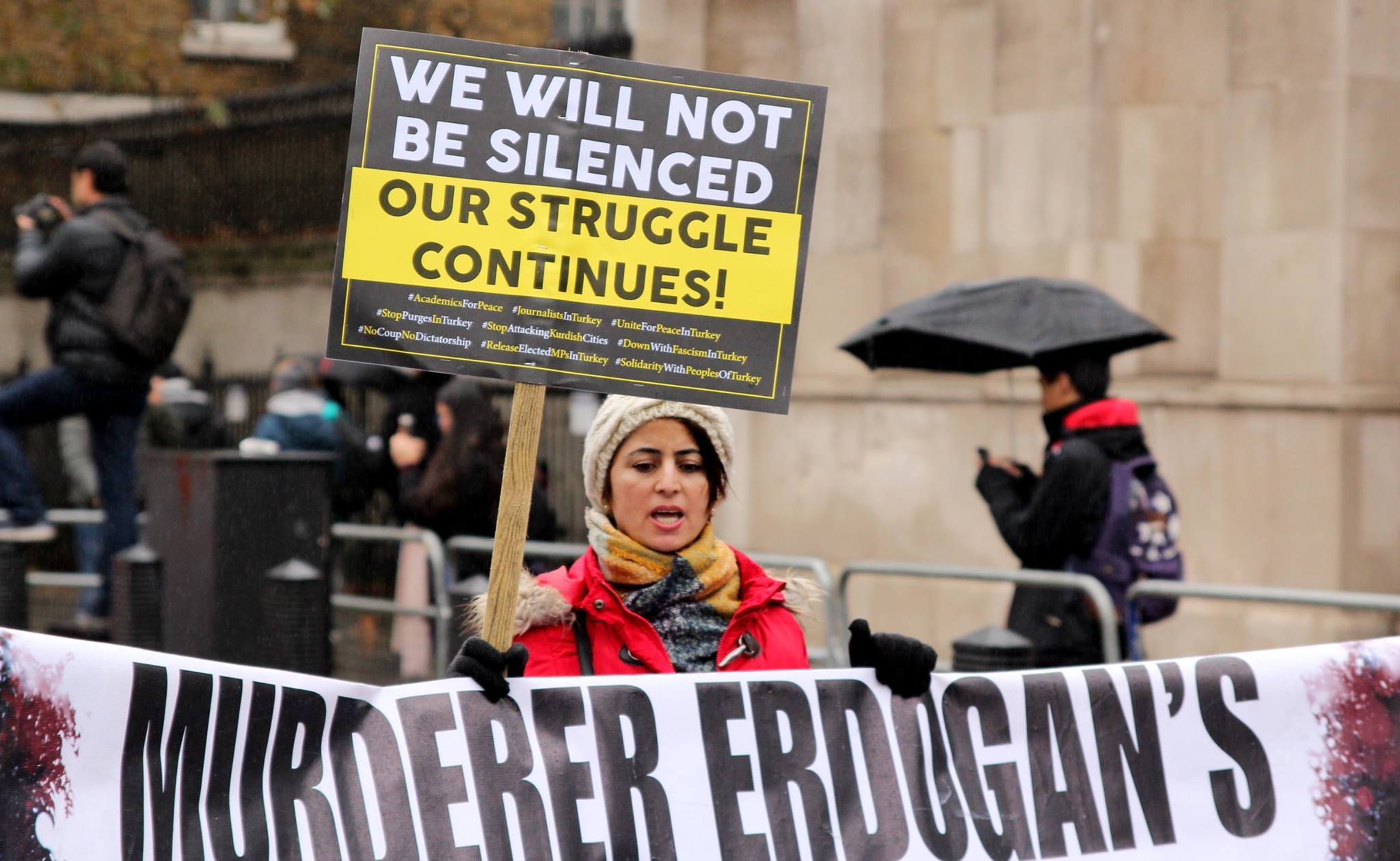