Racists have attacked a shopping mall with shops owned by Syrians at Esenyurt district of Istanbul on January 9, Sunday. A dozen racists chanting anti-Syrian slogans threw stones at the shops. According to the shop owners, the attack in the neighbourhood came after a refugee from Palestine who was escaping the attackers took shelter in the shopping mall.“Two people were injured and seven people, including four children, were taken into custody.” according to the Istanbul Governor’s Office in a statement.

In a separate incident, an Afgan refugee family were been threatened and tortured in Ankara, Turkey’s capital city on 8 January.

Ercument Akdeniz, the chair of the Labour Party of Turkey (EMEP) commented on the recent lynch attempts and anti-migrant sentiment in Turkey in a live stream on Artı Tv which was broadcasted yesterday. Akdeniz said that since there is hate speech towards migrants involved, these attacks can not be seen as singular judicial incidents. Akdeniz added that immediate action must be taken towards these political cases which are results of racism and an intensifying nationalism. 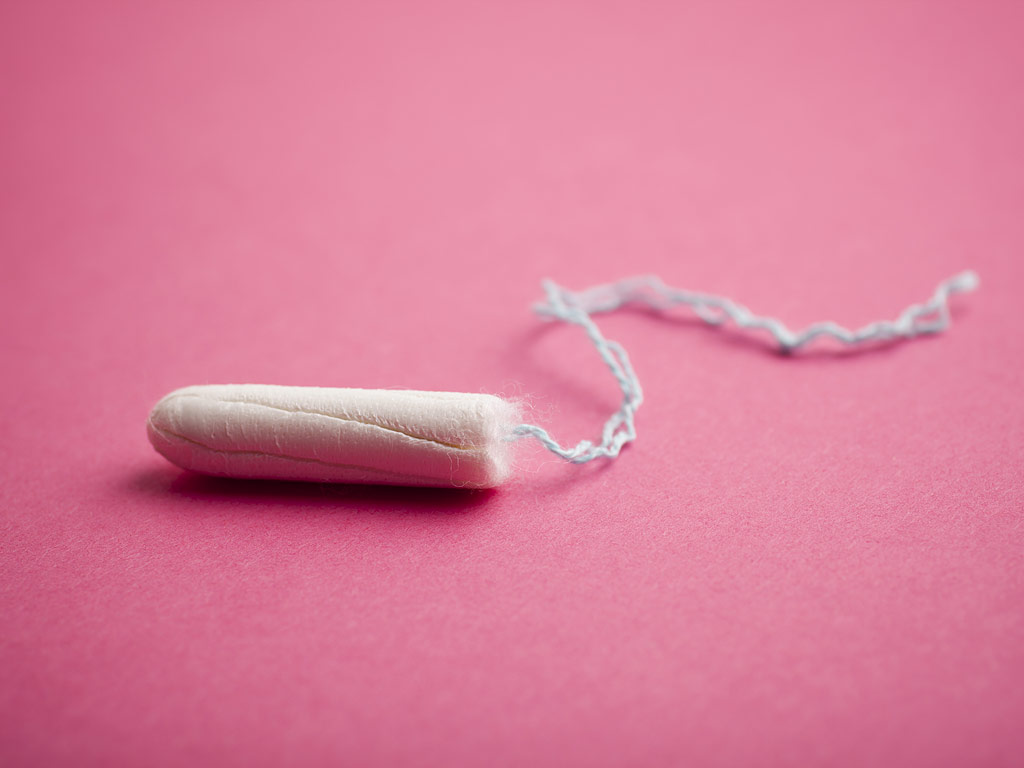 Next
Protest for Free Sanitary Towels