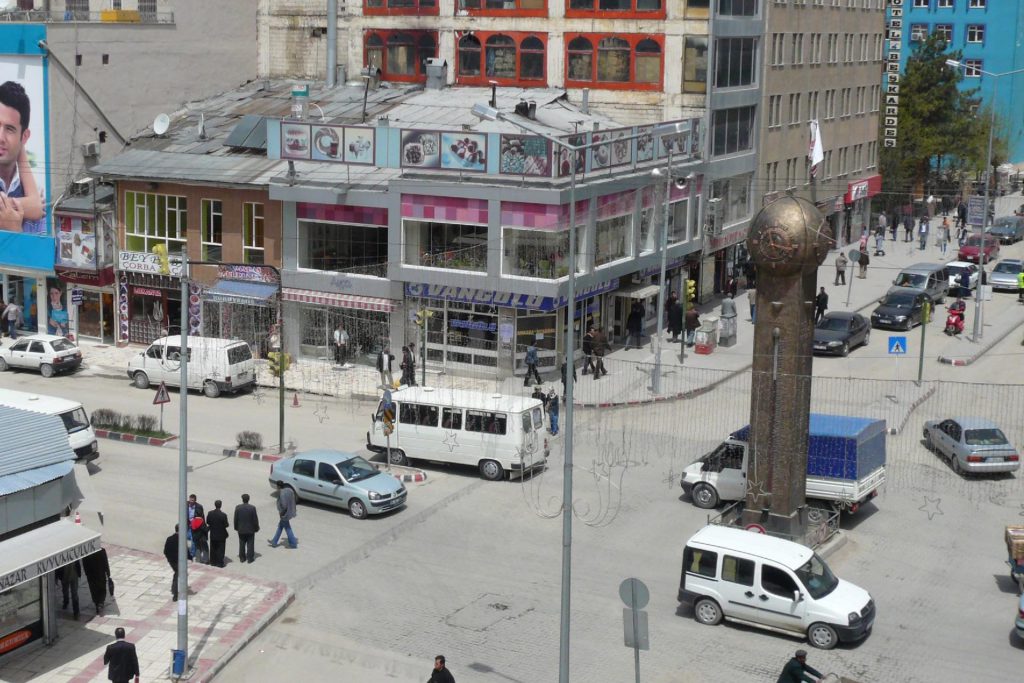 The governor of Turkey’s eastern province of Van, has once again issued an order which bans all protest marches, open-air meetings and press statements within the boundaries of the city for 15 days as of October 21.

The ban which supposed to be temporary under exceptional circumstances has been extended for multiple times since it was first imposed in November 21, 2016.

The everlasting extensions have made the State of Emergency permanent for the opposition parties and for NGO’s in the region. On the other hand the alliance of Islamist Erdogan’s Party and the far-right Bahceli’s Party are not restricted by any means. Members of these pro-government groups can hold demonstrations and events in the city. There is no prohibitive attitude towards them.

Kurdish populated cities like Van have a long history of discriminatory practices by governors. 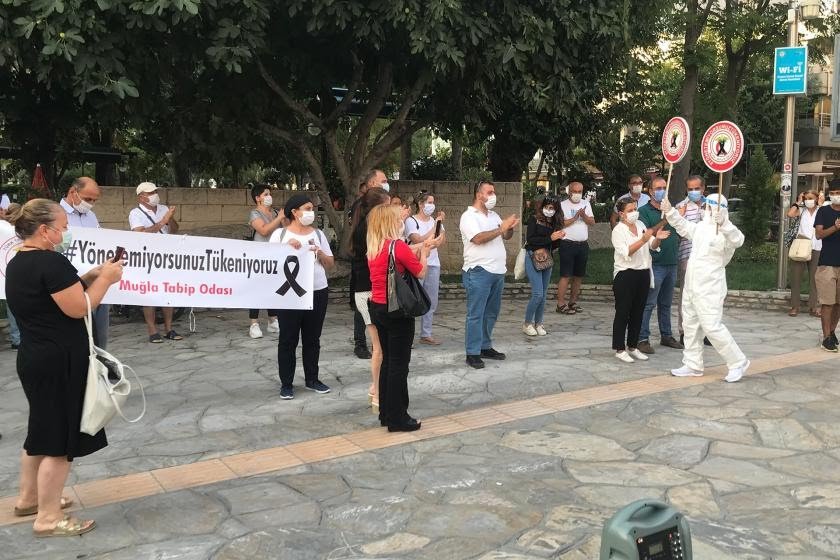 Next
Turkey forbids healthcare workers from resigning or retiring