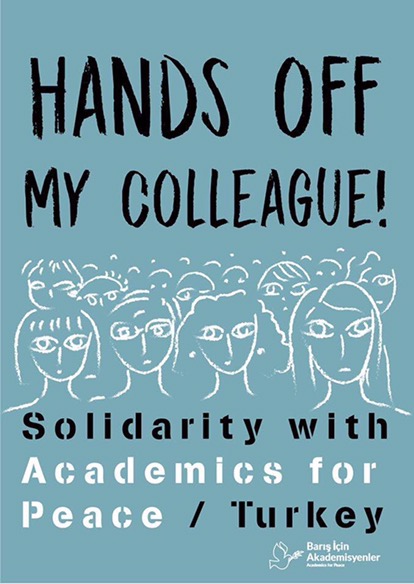 In the last seven months, following the failed coup attempt, nearly 100,000 civil servants have been removed from their posts in Turkey. This includes teachers, police officers, soldiers, academics and lawyers. Among these there have been many academics known for being signatories to the [“We will not be a party to this crime”] peace petition. The government previously accused the signatories of being members of terrorist organizations or groups seen as a threat to national security for merely signing the petition. This time the same academics are being removed from their positions on the basis of so-called special decrees… The government and university administrators have taken away jobs and rights (such as pension rights) without official or judicial justification.

When these academics have demanded their rights, they’ve been mistreatd by the police. Recently, academics have decided to not leave their offices and universities. University administrators have, however, at times called upon police forces to either prevent them from entering their universities or to stop their peaceful demonstrations on campus.

Among these academics, there is a famous music maestro, a leading neuropsychologist (aged 82), a well-known constitutional law professor and a lecturer who was imprisoned for signing a petition denouncing Turkey’s conflict with Kurdish rebels.

But their slogan became “We will not leave our universities.” Sacked professors began delivering lectures as part of a “Street Academy” outside university buildings. “Everywhere is the Academy,” they say. Other symbolic protests have been carried out by students, academics, and opposition MPs in the capital, Ankara, and in Istanbul. In some cases, academics laid their gowns on the ground in protest against the police blockades preventing them from entering universities.

Now we are asking you to support this growing resistance led by effected academics. If you can write a statement, at least one paragraph long, of your views on this situation, we can have your statement read publicly in the meetings of our colleagues. Short videos are also welcome. We prefer your message directly address these academics engaged in resistance, but feel free to also address the government, and call for a stop to these unlawful acts. Please include your name and academic position at the beginning or end of your message and send them to: betyarar@gmail.com

Examples of videos and photos in support of these efforts can be found here: https://www.facebook.com/solidaritywithacademicsfromTurkey/?pnref=story 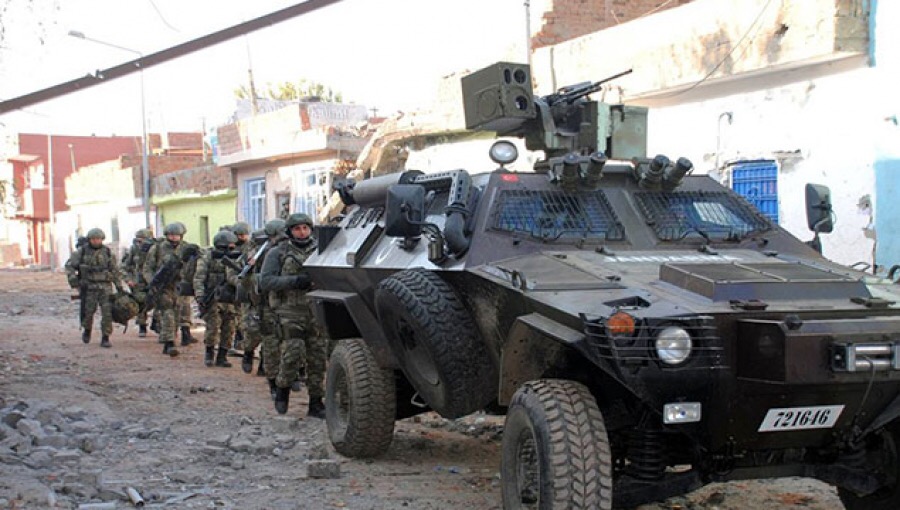