Didar Bozan, Merve Nur Isleyici and Ceylan Bozkurt were imprisoned for “terrorism” offences for attending press conferences and posting on the Peoples’ Democratic Party (HDP) social media group while they were university students.

The three Kurdish women were convicted of “disseminating propaganda for an outlawed organisation” in 2016 as part of the politically motivated crackdown against dissidents in Turkey.

They all became eligible for parole in January 2021 in accordance with the government’s parole law permitting prisoners who have served at least half of their sentence to be released early. According to Ayca Soylemez’s report from Bianet they were denied parole because the prison administration is of the opinion that the students are not feeling “regretful for their crimes” and can not integrate with society.

“Parole has been virtually ruled out for political prisoners via new regulation which came into effect as of 1 January” said Imdat Atas, the representative speaking on behalf of the students.

According to Penal Execution Institution’s report – dated 7 January 2021 – regarding Didar Bozan’s psychological-social assessment, she cannot integrate with the society since she reads too much. (The Institution refers to the 57 books that Bozan could obtain from her family during her jail time.)

More notably, her eviction is not deemed appropriate in the report also on the grounds of rejecting “spiritual guidance” sessions with an Islamic religious official- which is provided by the Directorate of Religious Affairs.

This case shows how the AKP regime is suppressing the freedom of thought by abusing its powers over the judiciary and prisons to continue the oppression of political prisoners and deny justice. 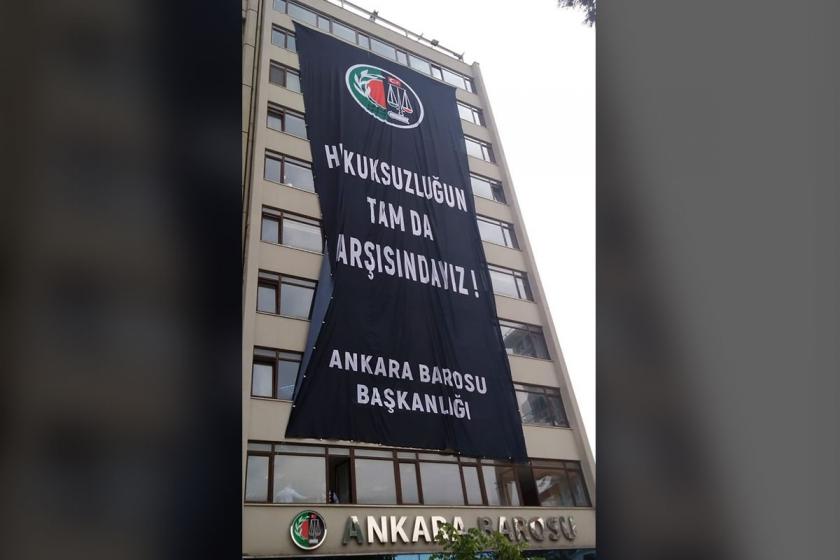 Next
“We do not fear investigation” says Ankara Bar Association