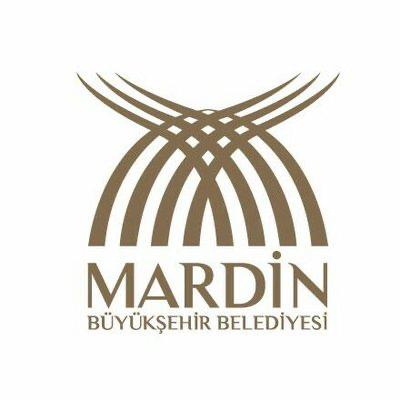 In Mardin, a city in the south east of Turkey, where the people’s democratic party (HDP) won the local mayoral election, the government has dismissed the elected representatives and appointed Mustafa Yaman as the new administrator and also appointed a male administrator to the Women’s Office within the council. The appointed Abdurrahman Sahin is also the branch chair of the educational office within the council which means he will receive two salaries.

This reaffirms that AKP and Erdogan government cannot tolerate women representatives. It is for this reason that they unashamedly accuse women of committing a “crime” when they are killed by men. Even if male perpetrators are charged they serve no more than 2 years in prison for their crimes.

The media which is 90% under the control of AKP and Erdogan appear to discuss these issues on TV without any women present at these discussion programs. 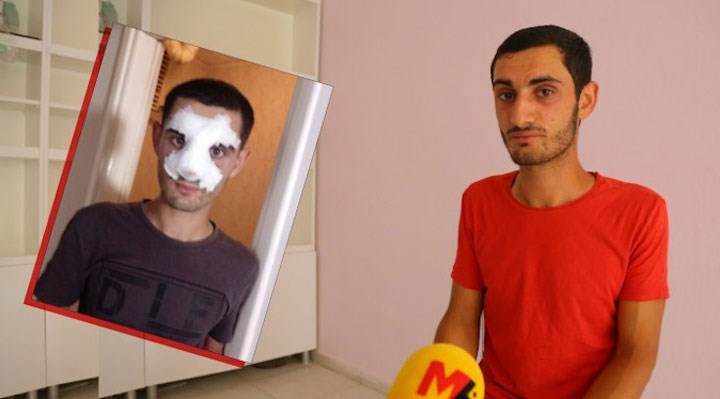 Next
Racist attacks in Turkey at dangerous levels