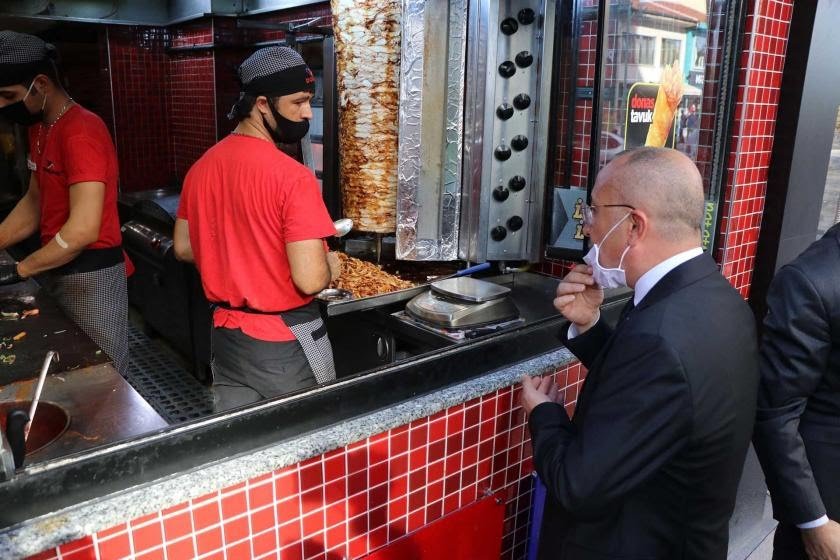 Ali Fuat Atik, the governor of Denizli -southwestern province of Turkey- has stirred a debate on the social media about his attitude towards shopkeepers and workers.

As seen on the videos uploaded to various Twitter accounts, Atik was visiting shops as part of Coronavirus inspections and a worker at a restaurant did not recognise him.

The worker continued doing his job and did not answer the governor’s conversation attempt.

Atik got furious at the lack of attention he received and ordered the shop to be closed under the pretext of enforcing Coronavirus pandemic measures even though there were no violations. Such incidents are a common occurrence across Turkey, with AKP politicians frequently abusing their authority.

It was only after public outcry and criticism on social media that the governor was forced to apologise for his behaviour and apologised to the worker.

According to the governor’s statement the order closing the venue has been cancelled. 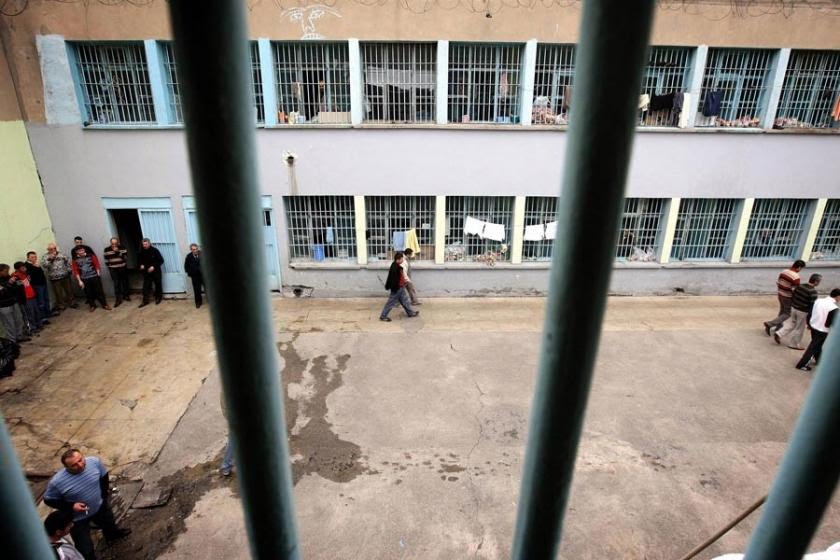